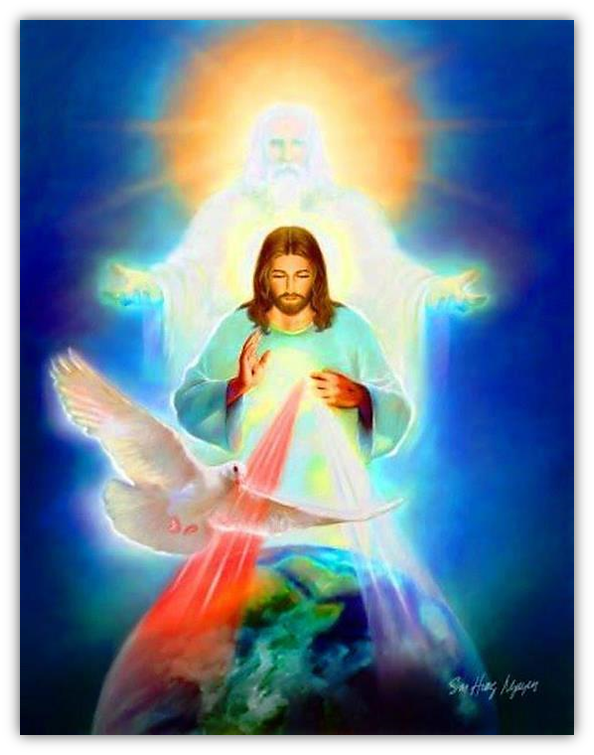 You are on the cusp of great revelations that will amaze and alarm humanity, as the scale of corruption and deceit in human affairs, engaged in for eons by those who would rule and control you, are brought to light by some very courageous investigators of the utmost integrity. Part of the game of separation has been the motivation by those of high intelligence to set themselves up as leaders and controllers because they consider themselves superior to others and, therefore, totally deserving of power and privilege. They see “the masses” as tools to be used to help them achieve their aims. They have appeared as emperors, as kings, as dictators, as tribal chiefs, as people of importance who have “rightfully” inherited their positions due to their royal blood lines, and they have gone to great lengths to prevent those blood lines becoming “contaminated.” They have always been very secretive, and have, without any qualms, disposed of any who would not submit to their authoritarian ways, including members of their own families. Their greed for power has always been insatiable. Now their secrets and their criminal activitiesare to be revealed, in fact are already being revealed.

Many have suspected those in high places of nefarious activities, which have been ongoing for a very long time, but, until now, there has been no way to expose these activities, or the ambitions of these intensely egotistical people and call them to account. Enormous change is in the air, and it will surprise quite a few when who the “good guys” are becomes known. Nothing, in the illusory world, is as it seems.

Reality is Love, and there is nothing other than Love. In the unreal world, the world of form, where sentient life experiences itself as a physical being, material forms appear to be separate, individual, disconnected from each other. This unreal world, the world of illusion was constructed with the express intent to experience separation, individuality, aloneness, and it has done this extremely well.

Although modern science has now demonstrated very clearly that there is only a vast and infinite field of energy within which everything is connected, and that therefore separation is physically impossible, nevertheless, the way humanity experiences itself and life in form remains an experience of separation – me totally physically separate from everyone else. This has been humanity’s experience since the illusion was constructed for this very purpose, and because this belief is so deeply ingrained within the human collective, it is very difficult to dissolve. While it remains, for a short while yet, a seemingly totally valid belief, those with intense egotistical personalities will continue to behave as they have been doing for eons, namely by caring for themselves while disregarding the rights and needs of others.

BUT, humanity is awakening! Consequently the vast majority of humans have seen, or are now beginning to see the insanity of attempting to live separate lives in which each looks only after him or herself. Your history of endless conflicts and the resultant pain and suffering of so many clearly demonstrates the results of this belief, and of the behaviors that follow from it. Humanity is ready for change, for awakening, and the collective decision to awaken has been made, and your awakening is happening right now. As a result, much that has been hidden is being brought into the light, and, because until very recently people trusted the system that has been endlessly using and abusing them, what is being revealed is immensely shocking and disturbing for many. There is even a powerful sense of disbelief that theseinsane criminal activities and deceptions could have been ongoing for so long, and people are asking themselves, and those with whom they associate regularly “Can this really be true. Surely we would have known something of this. Are our governments and their agents really so utterly and criminally corrupted?” And the answer is becoming quite apparent, and is most definitely in the affirmative.

To awaken is to become aware of Oneness, to know that All are One, and in that knowing peace and joy arise. To awaken is to open your hearts fully to Love. This means that all that is not in perfect alignment with Love, all that is unreal – judgment, bitterness, hatred, resentment, etc. – has to be dissolved back into the nothingness from which it appears to have arisen. Nothing can arise from nothingness, so it is just a case of acknowledging certain unloving thoughts and beliefs and letting them go, thus allowing Love to fill your hearts completely. You do this just by withdrawing your power, your focus of attention from them, and then they are gone, because it is by your choice to focus your attention on them that you make them seemingly real – and only in your minds! The difficulty is that you can see this very clearly in others, but your egos do an excellent job of hiding them from yourselves. You could liken it to going through the home you have resided in for a very long time and clearing out the enormous accumulations of “stuff,” of “clutter” that you no longer need, and delighting in the large open space that is then available and into which you can expand and be fully yourselves.

There is no need to search out and bring to justice those who have misbehaved, because to do so is to engage in judgment thus reducing the space available in your hearts for peace, joy, and Love. Those who have misbehaved are also awakening, and the majority will become aware, will be shocked and horrified at what they uncover within themselves – the “stuff” arising into their awareness, “stuff’ that has been denied or ignored for a very long time – and will seek assistance to release it. Many of you chose to incarnate at this point in humanity’s spiritual evolution to offer this kind of exceptionally loving assistance to those who become conscious of and horrified by the personal misbehaviors in which they have engaged.

Remember, ALL, without exception, are the beloved children of God, and ALL are the prodigal ones returning Home to the most magnificent of celebrations. There is no divine judgment, there is only self-judgment, and the divine Will is that you cease and desist from that, forgive yourselves, forgive all others, and truly awaken into the full awareness of your own Divinity. God creates only like unto Himself, and She always does it with infinite perfection!

As your last unawakened moments flow past, please celebrate in the knowledge that all is well, that all is unfolding perfectly just as Father/Mother/God has always intended. 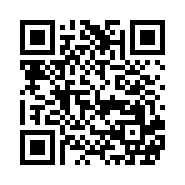