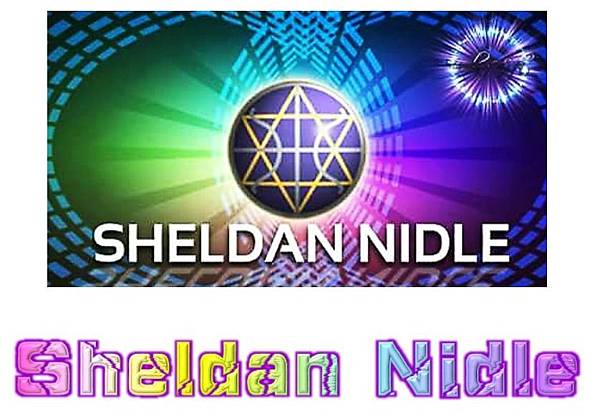 S: I haven't but I know Giants were real they're probably still Giants and in Earth's as well

S：now that is a falsity 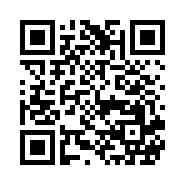