As you approach closer and closer to the frequencies that will allow the beginning of your rise into ‘the new world’ that you have been told to anticipate, and as your feelings of impending change increase, the worries of those who think almost entirely in terms of the physical world increase as well. We have been asked over and over what will happen to loved ones, family, pets, and friends. Will they be left behind? What will they think when I disappear? Let us try once more to lay those fears to rest, particularly since those fears are acting as anchors to your own energies.

We will make a statement here. There is not going to be a flashbang incident during which you disappear. The energetic signature of a percentage of you is going to rise to the point, nearly here, that those sitting at the other dining tables in the room are going to be experiencing a different reality than you are. Now, let us ask you, is that so very different than your current situation? No, it is not.

In time, those who have not reached a compatible frequency level will have passed on and begun experiencing on a different dimension than you may be in. Does that not happen already? Yes, it does. But to borrow a line from a book, the meek will have inherited the earth.

Now these are simplified explanations, to 3D minds, of multidimensional things. We could say that it is all illusion. That would not be helpful. We could say that it is impossible to explain it in your terms. Again, not helpful. What we can tell you is that no one will be left behind. Perhaps a friend might not have allowed his or her higher self to begin living in and as herself, himself at the same time you did, but they are free to make that decision at any moment. Just see them as they are in their divine perfection. You cannot live for them, but you can show the way. Think of this change to humankind as a landslide or a tidal wave, for that it surely is. Each of you affects the whole, and the change will be, and is, snowballing. How is that for mixing metaphors?

For some of you we just used a definition of ascension that you have not considered before. And that is okay. You have made progress using other definitions. We would however, like you to begin understanding the word ascension in this way. Ascension is simply the process of a human allowing and inviting his or her higher self to begin expressing as and through their physical being. And planetary ascension is when those who have done so tip the balance in favor of the light. Now your higher selves are pretty powerful beings. So, it will not take billions to accomplish this, although billions is what it will become.

So, please change your focus from worry to joyful anticipation and allowance. Allow for the possibility that what will come to be is so far greater than anything you can imagine that your dreams will have been bland in comparison. But dream anyway.

Our love to you each. 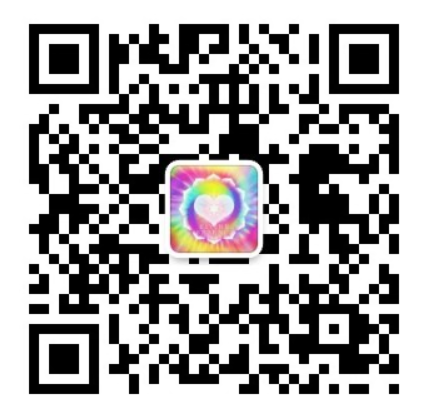 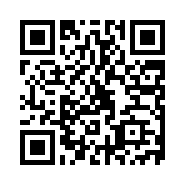