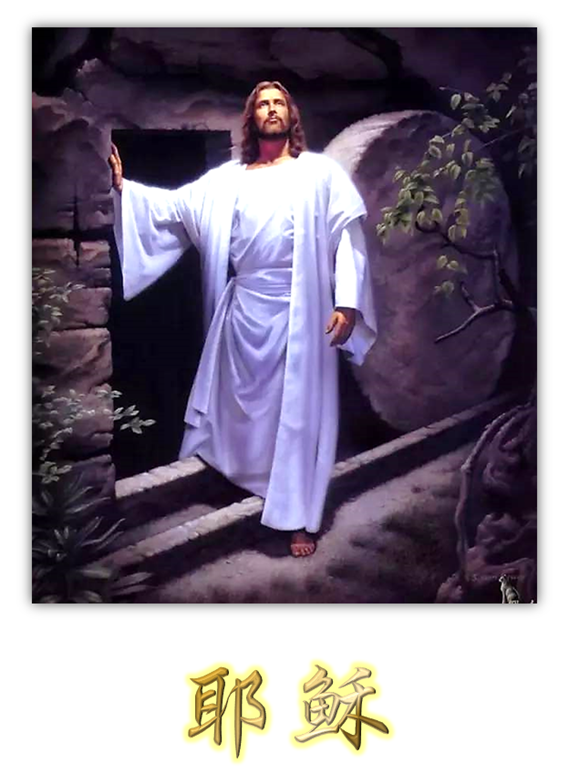 All are One, because there is only One. That One is Source, Mother/Father/God, Love, which is eternally present in the hearts of all sentient beings, because It is the life force, Consciousness aware of Itself as individual in each and every perfect and beautiful expression of Itself.

However, in form, as a human, It is free either to accept the limits that a human form imposes upon It, or to recognize Itself as One with Source. Mostly It accepts the limitations of form, and over the eons those limitations have distracted It from choosing to know Itself as It truly is.

Nevertheless, the path to remembrance of It’s true and eternal nature as Love was established at the moment It first entered into form, so that It would never become totally lost, unable to find Its way Home.

Humanity has now moved forward beautifully to uncover or discover that path, and as a consequence an enormous number, who have seemingly – and only seemingly – been lost in form, separated from God, find arising within themselves the knowing that there is far more to life, abundantly more to life than what they are experiencing in form.

They have made the irreversible collective choice and decision to return Home, to awaken. This awakening process is what humanity is now experiencing as myriad beliefs, and the resultant attitudes and behaviors in which they engaged are arising into their awareness and being seen for what they are – unreal and invalid.

This is unsettling and disturbing because it appears to suggest that they have been wasting their lives following false gods and prophets who have led them astray – causing them intense pain and suffering – while encouraging them to judge, condemn, and destroy others who have different belief systems.

As all are One, attempting to live like this is obviously completely insane, and yet that is what the majority have been doing, lifetime after lifetime. To become aware of this is indeed shocking, and much guilt arises causing further pain and suffering.

But Love, the All, your true and eternal nature, is eternally and utterly unconditional in Its loving acceptance of every one of you regardless of whatever unspeakable crimes it appears that you have committed.

In truth, you have not ever committed even one crime, or ever done anything to displease God, or hurt anyone else, because, being permanently and eternally at one with and in the Presence of Mother/Father/God, and never, even for an instant, separated from that state, for you to have done or been anything that is not in complete alignment with Love is impossible.

The world of form is illusory, a dream world in that it exists in time, is limited by time, and will disintegrate completely in time. Time is of the illusion, and when you awaken, as very soon you are scheduled to do, time and the illusion will have dissolved or disintegrated into the nothingness – the egotistical unreality – from which they arose, leaving not the slightest trace because, being unreal, they never existed.

All that you need to do to awaken is to release your insane and terrified grip on the unreal, and totally forgive yourselves and everyone else without any exceptions for the apparent crimes, suffering, and pain that it seems you or anyone else has committed in that unreal state.

To judge and condemn one another has become endemic in the unreal state of existence that life in human form provides. Let it all go! You are all, without exception, Love incarnate, Love confused, and now, Love awakening and returning to the divine Home that It has in truth never been separated from, even for the briefest of instants.

Go within daily, to your holy inner sanctuaries, knowing – as you do at the depth of your being – that you are inseparably One with Source. That being so, you are all perfect beings of Light, of Love, and of infinite Beauty and Wisdom, and have always been so. Allow yourselves to forgive – yourselves, and all others.

When you truly release your hold on guilt, shame, and blame, on resentment, bitterness, and hatred, it will be as though an enormous weight or burden had been removed or lifted off you, and you will feel weightless, free to move easily, lovingly, and most compassionately among your families, friends, and everyone else with whom you choose to interact in any manner – personally, or via the various forms of media available to you due to modern technology.

You are all the blessed and beloved children of God who created you in Love to be in eternal joy. You have been asleep and dreaming of fearful unreal things, and you are shortly to awaken.

Yes, a few may choose not to awaken at this moment, and they will find themselves in an environment that totally suits that choice, and in which they feel comfortable. They too will awaken, because without even one of you God would be incomplete, and it is utterly impossible for God to be incomplete. Remember, you have never, not even for a moment, been separated from Source, and that also applies to those who choose to delay their awakening.

Rejoice in the knowing – even if you cannot yet feel it – that you are to awaken into infinite joy, and go about these remaining days in the world but not of it, as your intent to be only loving brings you a sense of peace and happiness that flows through you and into all with whom you interact, bringing to them all an energy confirmation that all is well, that there is nothing to fear. 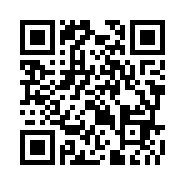