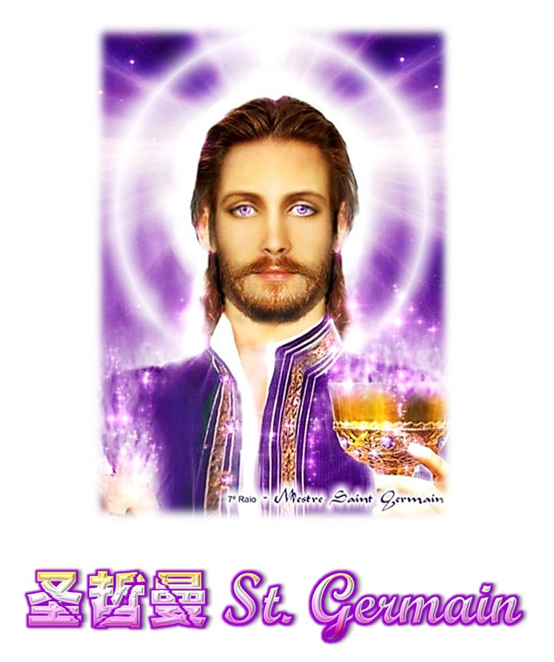 I AM St. Germain. And as our dear One Who Serves said, our dear brothers in light, in love, in connection, I have been very involved in the founding of this country, as you all know. As many of you know I was there when the Declaration was signed. I was a part of that. And I have been there with all of you lifetime after lifetime now in the continuance of this great nation to bring back the Re·public that was started at that time.

It has not been a Re·public as you are knowing what that would be like. It has not even been fully a dem·ocracy. It is becoming a so·cia·listic movement. It is becoming something that is going out of co·ntrol.

But even though I say that now, I want you to know that all is under control. All those mach·inations that you are seeing happen by the various ca·bal entities that are continuing to wreck havoc, continuing to do what they have always known to do – and this is all they have known to do from the beginning of their life this time, up until this point, and even many lifetimes before this, this is all they have known. And they continue to do the same thing over and over and over. And in the past it was successful for them.

But the light is shining through everywhere! And very shortly you will begin to see that light coming through the clouds in a way that you have never seen before. That is the cosmic changes that are in store here. Not to say that The Event is around the corner, although we can say it is almost so, but to say that the changes are coming fast now. And they will continue to come.

More and more of the whis·tleblowers are coming forward bringing Intel that is behind the scenes; those things that have been held back up to this point; those things that have been covered from your eyes up to this point. But that is all coming to an end. Because these whistle·blow·ers, these ones bringing the Intel forward are coming forward now in droves and they are drowning out all of the machin·ations that the ca·bal is continuing to attempt to do.

And even your media services, your, what you call the mass media is even beginning to make turns and movements toward becoming free of those co·ntrols, those holds that those in charge have had over them. You see, the journalists that are involved in the media they want to tell the truth, but they are kept from that up to this point. They want to share what they know. They want to share it to the world but they have been forbidden to do it other than unless they want to lose their jobs; unless they want to threaten their families; unless they want to lose their lives. They have been threatened more than you can possibly know. So as you watch some of these episodes, some of these newsreels come through, understand as they are speaking they are speaking the rhetoric that they were told to do. It is not from their heart that they are doing so. So send them love whenever you can. Don’t laugh at them. Don’t say that they don’t know what they’re talking about or they are spreading fake news. Yes it is fake news but it needs to be surrounded with love and understanding because they are doing the job, the only job that they can do at this point.

But I tell you now as St. Germain, as the one who has been watching over this country, as the one that has been instrumental behind-the-scenes of bringing everything out into the open, even that of NESARA — even those that don’t believe there is such a thing that exists — I can tell you it does exist. It is there. It is ready to be rolled out. It has been ready for some time but it has been held back purposefully because it wasn’t the right moment yet. Because you see when NESARA is announced, when the arre·sts begin more in earnest, the population of this country will be up in arms. They will not know what is hitting them unless it is done gradually.

You see the energies could’ve come in in one day years ago and it would’ve changed everything. But many that you know of around the planet would no longer be here. They would not have survived those energies. You would have. Those of you and even some of your family members would have but some of them would not. And how would that have been in creating great fe·ar across the nation and across the world? So those times are over; those times of holding back the energies.

The energies are going to begin to come now. They’re going to begin to flood in in waves of energies. And this was the beginning of what the Darrell experienced here. This is the beginning of that. So all of you now get ready for this because this is coming. And you are going to find that dark night of the soul, at least it will appear to be that but it is not yet that. But you will experience changes and shifts within you that you have only yet begun to imagine.

Now that is not to frighten anyone. We would certainly never share fear or spread fear. It is to prepare you for the shifts and changes that are coming. And they are going to come within you and then it will spread outside of you. And this is what the One Who Serves and all of us wanted you to know that you are all on the precipice now of changing many lives across the planet. This is the mission that you chose when you saw the call for Ancient Awakenings and you decided to answer that call. You chose at that time to be a part of this mission, to be a part of the calling here.

So your lives, as you know them, are going to begin to change. They are already changing because those of you that came from far and wide have already changed what would normally have been. In the past those of you would have said, “I do not have the money. I do not have a way to go. I am not sure I can make the trip,” and you would not have. But because you have accepted the mission, you are here, and you are part of this, and you are more a part of this than you can yet begin to realize.

But as I say, as the One Who Serves continues to say, as Sananda, as Archangel Michael, as Adama, as Ashtar, and so on, all of us, as we continue to say: The time is now for you to pick yourselves up out of your seats, get yourself off of those couches and do what you came here to do, whatever that might be.

But listen to that wee small voice within you as it whispers and whispers and whispers. And when you do not hear the whispers it shouts and shouts and shouts! And that is what you are going to begin to hear now. If you have not already, you are going to begin to hear the shouts. And it will move you in directions that you had never planned done before. One of those is this journey, this expedition that is going to be put together.

And all of you must make sure that this one James does not back off from this. He already has some reservations about this, about going back down there, but he is also excited about it. So there is a push- pull that is going on. And all of you, those of you especially that would make this journey, stay after him. Make sure that this continues. Be a part of this expression. Be a part of the planning of this. Don’t leave it up to just James to plan this whole thing or the Joanna to be the support behind him for this. All of you get on board and plan this and work together because I tell you it will only be as you work together that you will be successful in bringing those records forward.

I leave you now as St. Germain with a Violet Flame surrounding all of you. The Violet Flame that continues to burn within each and every one of us and will continue to burn and will continue to provide the protection that you all need, as well as the protection that will come from the Archangels on a regular basis to all of you. 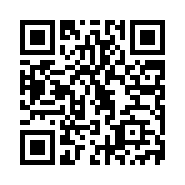