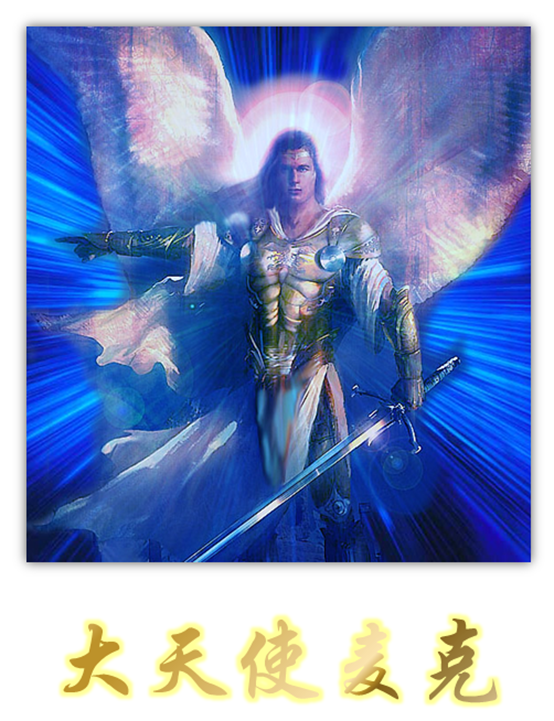 I am Archangel Michael. It has been some time since I have spoken with this group and have been able to speak through this channel.

But that storm is abiding. That storm is diminishing. And it is diminishing because those of you, the Lightworkers and, even more importantly, the Warriors of you, are helping to diminish that storm, helping to bring the light across the planet, and to have the Light seep in to all of the dark corners that yet still remain on the planet. And yes, there are some. But they are becoming less and less. And those that occupy those dark corners, those shadowy beings are running as far away from the light as they can. Because they cannot withstand the light. They cannot withstand the higher vibrations that you are creating. We are not creating it, you are.

The Cosmic Source is assisting, of course, with bringing these energies to the planet to help to raise the vibrations. But it is those of you, the Workers and the Warriors of Light, that are enabling this entire process, and this entire plan, to continue to move toward fruition, to move toward the crescendo that yet approaches now.

And I say yet approaches, because it is approaching. You are coming closer and closer to that crescendo, to that ending point. That zero point that has been spoken of. That zero point when the Solar Flash can actually occur. But again, not at the third-dimensional illusion. It is not going to happen within the illusion. It is going to happen when those of you have raised the vibrations enough across the planet as a collective to allow for the frequencies, the higher frequencies, to come in. So that more and more are ready for this. More than just the Lightworkers and the Warriors. Many more, who are now turning on their lights, igniting the flames within them consciously or even unconsciously, are doing so.

And I tell you now, as Archangel Michael, they shall not take control again. They have lost the control. You may look around, just as all of your brothers and sisters look around, and see the destruction. See the storm that still rages within their minds, within their belief system. But I tell you that that storm is diminishing greatly now.

Because it is all a part of creation. Creating that which you came here to create, to bring about the New Golden Age of Gaia. You are that New Golden Age of Gaia. You bring the belief system. You bring the creative power to create whatever it is that you want to create. It is not up to anyone else controlling you. It is up to you controlling yourself, controlling the beliefs within you, controlling the programming within you. Transforming—not so much overcoming, but transforming that programming into the creative light that it can and will be, and is becoming.

For if you are in the moment, as has been spoken of many, many times in many different ways, in that moment, in those higher frequencies in that moment, there can be no fear, there can be no shadowy beings. There can only be love. Only higher consciousness. That is up to each and every one of you to create within yourselves, each and every moment of your lives moving forward now. Not looking backward, but looking forward. Being in the moment. And letting that being in the moment create the next moment, and the next one, and the next one.

And in those moments you have created your future! That is the power that you have within you! That is what you need to come to understand! Again: that you are the power, and you are the ones you have been waiting for.

We are here in the millions and millions to assist you. But that is all we can do is assist and guide, and to be the light shining forward in front of you. But you must carry that light. Carry that light to your brothers and sisters anywhere and any opportunity that you have. Show them that there is no reason to fear, whether it is a virus or it is destruction in chaos across the planet, whatever it is. There is no reason to fear. Because fear begets more fear. But Light and love beget more Light and love.

So create now the life in front of you. The New Golden Age that you have all been preparing for and waiting for so long to manifest here on the planet. Heaven on Earth, you call it. Well, it is time now to manifest that heaven right here on the Earth and in the Earth.

I am Archangel Michael, and I leave you now in all of my peace and love. And that my Flaming Blue Sword of Truth is there always for you to call upon to sever any remaining psychic ties, any remaining programming that still continues to hold you back.

All of my peace and love be with all of you. 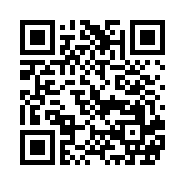