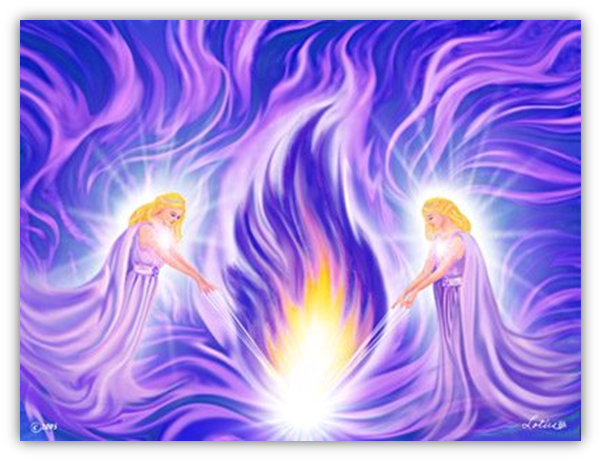 I am Saint Germain. I am here to once again bring you into those higher levels of yourselves, into the higher knowings of who you are. Because many of you are becoming awakened enough to realize that all around you is still yet but an illusion.

When you first heard that term some years ago that all of this is an illusion, it is a third-dimensional illusion, many of you wondered, “what did that mean?” How can this be an illusion, because it is so real. But yet, now you are all beginning more and more to understand what we meant by that. How this was an illusion.

And that it being an illusion, it is being created. And who are the creators, but yourselves. You are all creating this illusion. And just as you create this illusion, this third-dimensional illusion, you can now create, and are creating, a new reality for yourselves without the illusion of programming. For in many of you, the idea of programming is becoming less and less. You are not succumbing to the programming as much as you used to. Even in your conversation earlier, we heard that you are not allowing for the propaganda for the program that has been instituted across the planet, that you are not falling into the trap.

But yet, if you think back to many years ago, if this same thing had happened, how many of you would have bought into it. Just as many of you—most of you bought into the illusion in your 9/11.

But that is not so anymore. Because you have awakened, or fully within the awakening process, now. And life is not business as usual for you. Look at how those across your planet, now, are saying, “enough!” and “enough is enough!” They are not allowing to be programmed, or to continue to be programmed. Yes, there are certainly some, and maybe even the majority that still allow for that. But it is an awakening progress.

This is the “Great Awakening”. And what is occurring now, which appears to be a storm all around you, that storm is dissipating. Because the Light is diminishing it.

If the darkness had been allowed here, if their plan, their program, had been allowed to be instituted fully as they wanted (they, of course, being what you call the cabal, the forces of darkness), if they had been allowed to continue this, then mankind as you know it, would have ceased to exist, here. But because of you, and because of the many that work with you that work within the Light, work within the higher vibrations to change the story to shift and change the program and the illusion, and to create the new reality that many, many more are now craving.

You are not seeing the depths of the program of what could have been. You are not seeing that because you, as a collective, have not allowed it. You have all risen up and saying, as The James said earlier, “We will not go silently into the night. We will not quit without a fight.” Those words will forever echo throughout the consciousness of man. Because as one grand connection of consciousness, you are all rising up and saying, “Enough! We are done! The game is over!” Many of you are saying, “We are not playing this game any longer, and it is time.”

It is time now to create that new reality, the one that you all came here to witness, to all be a part of.

The new reality, The New Golden Age that you all saw so many thousands of years ago as you planned to enter this evolution. You saw the beginning, and you saw the end. You just did not know of the travails along the way of how difficult the journey would be. But yet, here you are now, so many lifetimes later. Right here at the finish line, at the culmination, at the crescendo, just before the final trumpet plays its song.

I am Saint Germain. So much more is about to be revealed in many aspects, in many ways. Some that you will not be surprised by. Some that will take even those of you, of the Light, will take you by surprise. For many of you do not know the depth, how deep the darkness really goes. Or in your (movie – “The Matrix”) saying, “how deep that rabbit hole really goes.”

All of my peace and love be with all of you. And may the Violet Flame continue to hold you in its embrace, and continue to burn out, purge out, just as it is doing for many of you now, as you wonder what is happening with my body, the pains, the aches, the purging that is going on now. It is all happening as a part of this ascension process. So be of good cheer, and know that it is indeed all being orchestrated, and to continue to trust The Plan. 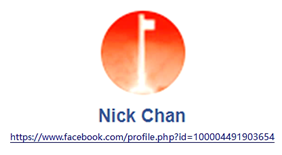 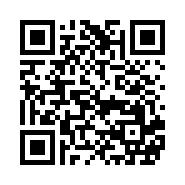