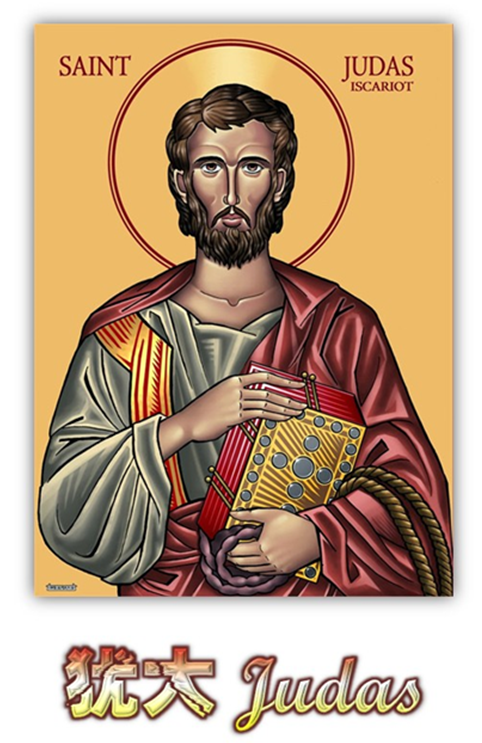 I am Judas Iscariot and I want you to think today about what the resurrection means for you. Can it be to ascend up into the higher regions when you die? The opportunity to meet your near and dear, who have left you and ascended up in a higher spiritual world. The only thing that remained was the body that slowly decomposed and returned to its own source. Or can it be something more? Can it be that we refine our bodies in order to get them to vibrate at a higher note so that we can ascend up into the higher worlds with our own body? It is just getting lighter and more airy and a bit more transparent. What did Jesus do? Did he raise his vibration in the body so that he could ascend in it? Was this what he showed? – The opportunity for mankind to increase its light and its vibration, so that they would be able to ascend together with Earth into the higher worlds of light and love. Did Jesus come down to Earth to show you the way to ascend up in the higher regions of light and love without having to leave your body behind on Earth? Was this what his teachings were all about – That he foretold a time that would arrive when Earth and all that lives on it would ascend in its light and love? Was Jesus a forerunner to this time? Maybe a living proof that this could be possible? Is this not were we are today? Our Earth is ascending and our bodies develop and become lighter for each day that passes. Has the light not come now that will help us to ascend more in love and light? Is there not much talk about peace and love on Earth today? Has people’s approach to life changed a bit?

Yes, I think so. People want to have peace, they want to have justice and they want a world where we help each other. There is much compassion today for our brothers and sisters. They want to make sure that everybody will have the opportunity to have a good life. It is of course obvious that everybody should have access to water, food and a roof over their heads. It feels frustrating for many that those who have the resources do not understand this and carry out the will of the people. Maybe it is time for reele·ct·ion J. People prote·st against au·thorit·ies today – they have to have their freedom back and demand that which belongs to them. They have seen through the corr·uption and its many lies. There is now an on-going wave reorganization by people who understand and have a will to do what is good for the world. Things are happening in your world dear children on Earth. Things are moving a little bit everywhere and it is you that as a collective humanity that have started it. The seeds that were sown 2000 years ago and now have taken root and started to bloom. Your Earth is ascending up to the light regions and so are you my dear humanity. You have taken the spoon out of your mouth and started to grow with a bang. You have exchanged your baby shoes for some bigger shoes so that they now fit your feet better. It is a stormy but wonderful time that now lies ahead of you. Nothing can get worse: Everything can just get better – Better and better for each day…as it was written in a song some years ago.

Yes, my friends, it is now time to roll up the sleeves and assist our Earth in her large transformation. It is by holding your light alive that you give the largest support to Mother Earth. You also do it by holding on to the truth that you feel in your heart. Follow your path dear Earthlings in light and truth and you will now walk along the path that your Master Jesus showed you. Jesus was the path to truth and light. He showed how you could ascend to the higher regions of light. The path goes through your own heart, the light of Mother Earth and the light of Father/Mother God. In this trinity you can ascend to unexpected heights.

We ascend with you dear children on Earth. We are here and we help you now. Be strong in your own spirit. Have trust in yourself. You are bigger than you think. 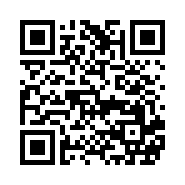