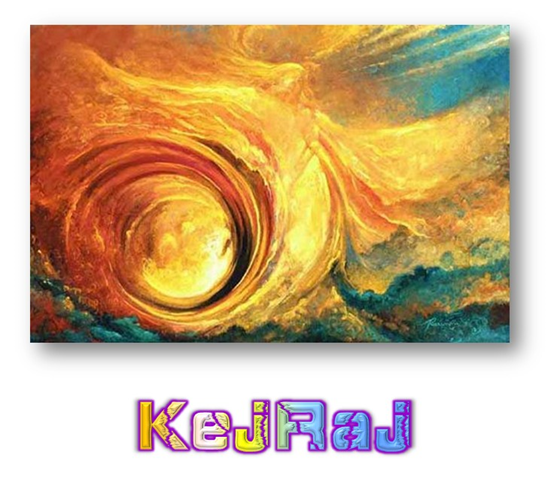 A gloomy and rainy day it was, after a half hour meditation, I just set in the living room, relaxing and wondering about a few things.Unexpectedly a man came to my door with an envelope, hand it to me and left.

Yes, I was a bit dumbfounded. I set back down, opened the envelope, it was a letter. I started reading the letter, as I am reading each word my excitement is heading towards the sky.

What was this letter about? It was an invitation from the President Donald Trump himself.

Astounded, it seemed like I had no choice, I mean how do you turn down something like that, so I started to pack and headed to Washington D.C.

There were some things I had to get done, a few procedures before I could meet the President himself.

Finally the moment arrived. I was waiting in a small room, as I lift my head, I see the man himself, President Donald Trump walking towards me.

You would think one would feel anxiety or perhaps intimidated to be meeting the President of the U.S.A, or a man like the Donald. But no, I was over joyed, filled with excitement as I shook his hand. Our conversation took off as if we had met many times before.

The President of course a very busy man, many places to attend and so on. So he simply asked me if I’d be willing to follow him, and speak to him wherever we stopped. I agreed.

Such a humble man, his energy so uplifting, nothing like that of what you see on T.V.

As we continued our talks, at different places, I looked at him and said, “I have a few questions”, he responded by saying “by all means”;I asked him “Are you aware of what ‘we’are trying to do with the IRS and the Fed, they have to be destroyed? NESARA must happen now”He said “Of course, I know all that is going on, we are on the same team.”

We nodded our heads, and I said “I have one more question”; “What about the Global Currency Reset?”His response was “No, we may not see it at all”. I was quite surprised to hear that from him. I said “What?! How come?”; His response; “I’m not certain, there’s more work to be done.”

After all of that, much excitement, and a little bit of disappointment about the GCR talk, I slowly opened my eyes, and even though it was only a dream, it felt so real, as we were really working together on this, bringing light to this world. And I know within that we truly are on the same team. All lightwarriors are. So hold your light, and know that no matter what, you are here for a grand purpose. 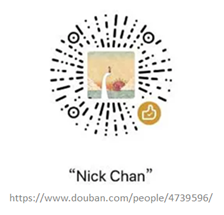