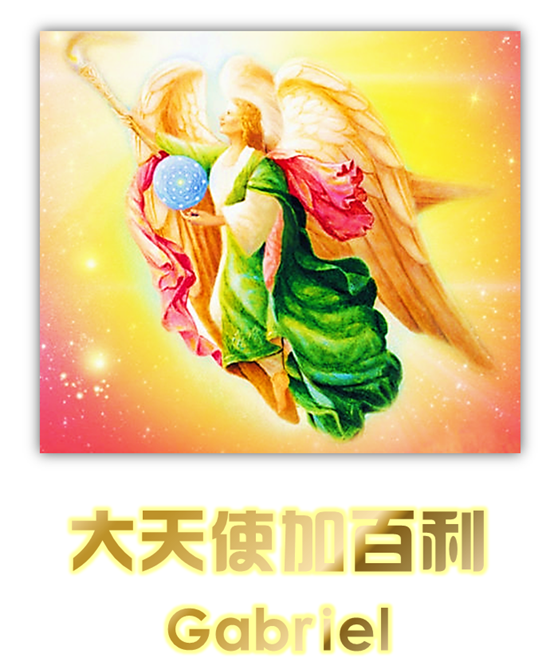 As a continuation of our recent message on shame and guilt, we would like to address another aspect of shame – when others have shamed you, or made you feel guilty or shameful.

Shame and guilt have been aspects people have used to control others for centuries. Shame has been used as a tool to control children and get them to behave in a certain manner. It has been used to keep people small, from stepping into their own authentic power, and from shining their own light beautifully and unabashedly.

Shame and guilt that have been heaped upon children is particularly damaging, for it creates a belief system within them that they are inherently bad or not good enough, which erodes self esteem and self confidence.

To be clear, most instances of the use of guilt and shame as an aspect of control was used as a means to an end, to get an immediate change of behaviour without the full understanding of how damaging it was over the long term. People use guilt and shame thinking that will somehow mold another into a better person, without the full understanding of the long term detrimental effects they have. For many, that was how they were raised and they don’t know any better.

If you have been on the receiving end of guilt and shame from others, the first thing we wish for you to understand is that anyone who has an interest in judging you is simply not qualified to do so. If they had the vantage point to see you in your truth and offer an opinion on that, they would only encourage you and remind you of your own perfection and divinity as an individuated aspect of Source energy.

We understand that the reality of this is that guilt and shame results in deep conditioning to think that you are not good enough. But the good news is you now know better than this. You know, within your heart, that you are a beautiful and honoured part of the whole. You know as a child you were innocent and divine and perfect, exactly as you were. You know, that while it may have come from ignorance, you never deserved that treatment. You know you deserved love, acceptance, and encouragement to grow into everything you could ever be.

But here is the good news. Your wounded inner child or wounded adult self doesn’t care where the love, acceptance, and encouragement comes from, it just cares that it gets what it so desperately needed back then. And you have the wisdom and compassion to go, right now, and give that to your self.

So enter into meditation and gather that hurting you into your arms and cover him or her with kisses, and love, and reassurance, and every last thing you didn’t get. Tell him or her the people that were around you didn’t understand the truth of who you are and simply didn’t know any better (if they had known better, they would have done better). Treat that part of you like the precious being it has always been, and pledge to never let him or her go through that ever again.

Bottom line is, if you called a horse a cow its entire life, it wouldn’t make it less of a horse. It would only affect it if it started to believe it really was a cow, and even then trying to be a cow would not come easily because a part of it would always remember its true essence which was horse. All that would be required to step back into its truth would be another horse to come along and remind it of its true beingness, or the horse finally allowing itself to see its own reflection and believe that reality.

It is never too late to give yourself what you needed. You have grown into a beautiful, caring, loving soul in spite of all you have been through. If that isn’t enough to celebrate who you are and embrace your glorious truth, we don’t know what is. ~Archangel Gabriel through Shelley Young