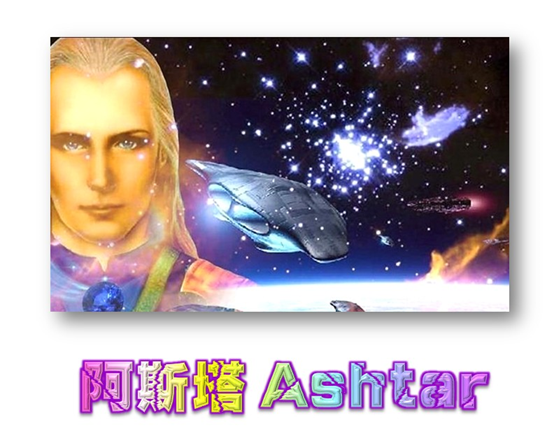 I am Ashtar Sheran, Master of this Universe, here to be of service to you.

Yes, you are in times of great change. Until now, the truth of activities that had been undertaken to prepare your world for its new incarnation as Eden, had been kept from your view. Now we require your participation in greater numbers as the changes to be made affect your daily lives.

Those who have been awake and aware for years have been prepared for the news that is literally coming to the surface now, and you in turn are there to help to convince the others who don't believe this news, that it is in fact true. Everything adds up. It makes sense, it's logical, it's reasonable to view the evidence that's surfaced, even in small amounts, and to create the bigger picture from it.

We have leaked, if you want to call it, this information to the Light forces here on the surface - and by this I mean you - the new communications system that will overtake the main stream media eventually to provide the real news to the rest of the world. We have trained you, we have watched you as you gallantly took on the forces that sought to oppress you, we have watched you increase your numbers as you shared the Truth with the world. You have fought for the Light, for the Truth to be revealed to your planet, seeking out clues and details, speaking with information givers who work on the classified projects that you need to know about. Your group digs to reveal the secrets being kept from you and in so doing, you are changing the fortunes of your planet. By providing this information to others, you allow them as well, to hold that Light of Truth with you.

And now, one by one, the numbers are increasing daily as the light snaps on in the minds of those who begin to question their reality.

You are creating a human web of Truth and Light. This grid is already shining brightly.

Your reality is changing. What you called "normal" before is now a thing of the past. You have to be prepared to embrace change because that's what your world is currently immersed in.

The comforts you knew of the past will be taken away, released back to you, and then perhaps removed again. Freedom, as you define it, will change. Events will come about, sometimes large, sometimes small events, that will modify your lives and change your realities.

9/11 was the first of these. People began to question the sanity of their lifestyles when, believing what they saw on television, they realized their lives could be snuffed out in a matter of seconds, and that they were sharing their space with others who did not revere life as they did. The actors who portrayed the skyjackers of 9/11 were in fact depictions of your true reality - they portrayed the Illuminati to those upon your planet. Energies were such at that time that allowed for a mass wake up and it indeed did happen. Some of you are here with this movement now.

9/11 tore away the safety blanket that so many people lived under in the western world. Never having lived through an attack on their home turf, many were cast into the truth of your current reality overnight. Of course, this act was perpetrated by your deep state and the goal of it was not to disturb you as much as it was to send a message to the white hats of the day, who lost their lives in their attempt to release you from this oppression. And so we forged on, with new members stepping in where those who had died had left opportunity. We grew in numbers, and so now we have presidential representation, and higher levels of power.

Now it is time for the people to join us, and to step into their power as well, and these coming events will be opportunities for you to rise to the occasion.

Change is not always comfortable. But you must weigh the pain of change versus the pain of having remained as you were. Had change not taken place already you would have been in a compromised state at this time. Humanity on earth has been saved, and you are now working to continue to save yourselves. We ask for your patience. All will come to good for you. We hear your cries. We understand there are shortages of food, and other necessities being experienced. Please help each other out as much as possible. This is temporary. The financial system is due to change over to the QFS before the end of this year.

The lower astral is all but cleared up. DUMBs are proceeding well. We are eliminating the extraterrestrial population in your lower earth quickly now. Indictments are being formulated, and arrests are already underway. Try as they may to hide it, your main stream media is no match for the sleuths your team has proven to be.

We are working with your leaders, your businesses and your financial establishments to bring about GESARA law and humanitarian aid for you all.

We Are Here With You. 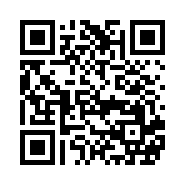