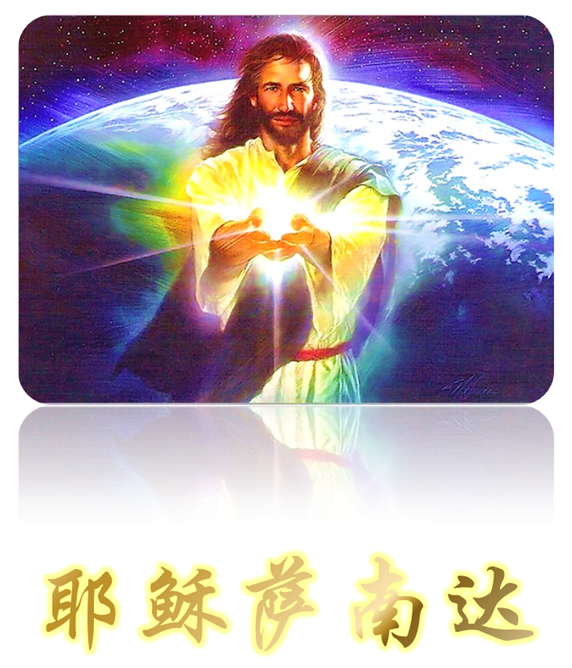 I am Sananda. I come at this time, and the beginning of this next year, your 2020, with wonderful news.

Wonderful news that as you know, everything is in process. Everything is in process of changing. Many things are occurring across the planet. Some that you are not yet aware of. Some that are still yet in the background. But many are coming forth. Many shifts, many changes. Consciousness is rising everywhere. Even though you may not see it in your fellow man, it is happening.

You are all moving from the third dimensional reality that you have known as a reality, although it has always been but an illusion. But this reality is changing for you. Many of you have moved beyond the third dimension and into the fourth and even higher fourth-dimension, and find yourselves there more and more often, within site of that fifth-dimensional barrier, if you will, although there is really no barrier there.

It is only in your mind that it is. It is not a place that you are going to. It is a consciousness that you are rising to. The only thing that is keeping you in that third-dimensional illusionary realm is you, is your mind, is your programming, is the veil that is still pulled down over your eyes. But that veil itself is an illusion. It is a creation. A creation that you have all put there, and those of the dark forces have kept there.

But those of those dark forces are now losing their way, are losing their power. It is being replaced by the Light. And the Light and love is and will win out, for it cannot be anything but. Yes, there are times in your far-back memories where the Light seemingly did not win, when the dark took over. But always, the Light always finds a way in the end.

And just here now in this place, in your realm now, it is the same again. You have come from many systems where you have opened those systems wide. You, those of you on your mission, known as the ‘System Busters.’ You have gone from system to system and had done exactly what you are doing again now, busting this system wide open. But busting it open with love with caring, with compassion, with oneness, bringing the oneness back again to this realm–not to the third-dimension, but to the higher fourth, and into the fifth-dimension. For it is destined for man to move through this evolutionary process and to move out of this third-dimensional programmed illusion and into the higher vibrations.

And as they move, as you move, into these higher dimensions, you will find that love, that peace, that harmony, that order that you so longed for, that you have so missed. So many of you now remember where you came from, even if it is not at a conscious level yet, it is deep there within you. You have that longing, that longing in many of you to return home. That longing, many of you, to move into these higher vibrations and to take as many along with you as you can. Because that, my friends, is what you came here to do.

Because much has been held back, much that has been held in the shadows is now coming forward into the light. And the truth shall prevail, just as it was foretold many thousands of years ago. The truth shall indeed set you free. But know that each and every one of you are the truth. You are the truth within your very being. Come to know that. Come to know who you are. Come to remember __(audio dropping out)__ here.

I am Sananda, and I leave you now. In this time and in this moment, that you continue to visualize as much as you can, peace and love across the planet. Because you are the ones that you have been waiting for.