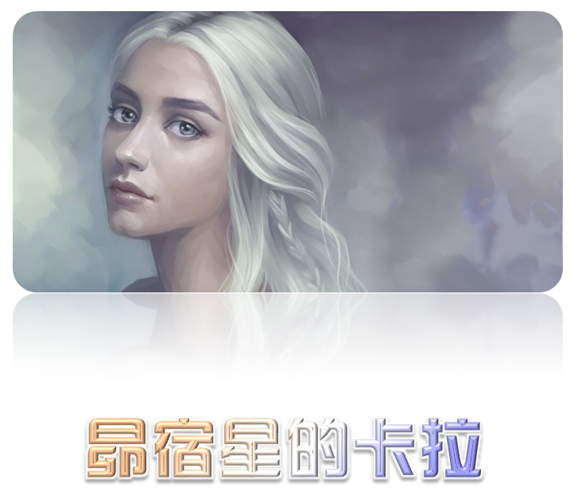 I am KaRa.It is my pleasure, as always, to be here with you, to be able to share, to be able to open up many different understandings that you may or may not have at this point. A new outlook, you might say, on everything that is happening across the planet and to each and every one of you.

You speak of neutrality in your earlier discussion, and what a wonderful topic. For it is a topic that is in the moment, NOW. For the more that you can focus on being in a neutral state, being centered, being in the now moment, that is being neutral. Just as the Creator is neutral. Just as you, as the creator, are neutral. That is the state that you are working toward. The higher level of vibration and frequency in that neutral state will take you on as a collective into the next Golden Age.

I have somewhat of an announcement for you at this time. This announcement will go out far and wide, not only through myself, but through others who will come forward as well. Many truths are coming forward, as you already know. You are beginning to see these truths coming.

And one very large truth that must be revealed is in the process now of coming forward. You have had some small dominos fall.But you have not yet had the large one that has been spoken of, and that one is coming now. You will know it as it falls. For as it falls, it will be the catalyst to make the next one fall, and the next one, and the next one. And soon it will be as your picture or your video shows of all the dominos falling one right after another as you topple the first one and all follow after. This is what is coming.

Part of those dominos is in disclosure of our presence, a galactic presence among you, not only among you, but above you, and below you as well.All of it is coming to be revealed.

We, the Pleiadians, the Arcturians, the Sirians, the Antarians, all of us have received the green light to move forward with the final phase of this disclosure process. And that final phase is you. We, showing ourselves to you, and you going forward and declaring to the world that you are not alone in the universe, that we are here. That is part of your mission as it continues to unfold.

Gone is likely the moment when our announcement or our presence would be announced by your leaders. For many of them are not the leaders of men: they are the leaders of themselves. And many of them shall be replaced by those of you that stepped forward and assume that mantle of leadership once again. And I say ‘once again’because many of you–the Light-workers and Warriors, the Bearers, and Sharers–many of you have been in those leadership positions in other lifetimes previously, but also in your experiences among the stars you have been in those leadership capacities leading by example, not by ego, leading from responsibility, not for gain.

For many will look for answers.Many will be confused, for they will not know where to turn. For they will realize that for all of their lifetime the truth has been held back from them. They will feel deceived, just as many of you felt deceived in the beginning when you first began to hear of those truths that have been held back from you.

The time is now, my friends. The time is now to reach out, to go beyond those things which have held you back for so long, to step out on faith, to ‘step out on a limb’so-to-speak and reach for that fruit at the end of the vine that can only be reached by going out upon it.

Speak your truth wherever you can. And as you speak your truth, others will speak theirs, and so on. And the light will be revealed more and more. And as the light continues to be revealed, the darkness will recede into the shadows from which they came.

All of my peace and love be with each and every one of you. 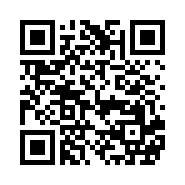