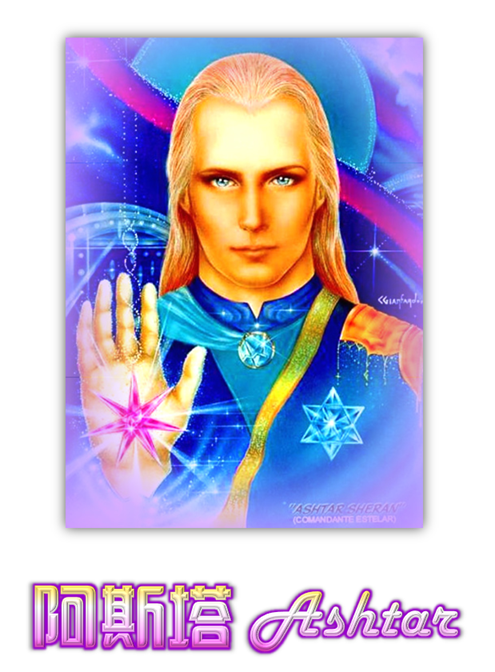 We have been preparing for a long time, just as you have. And we have received now, and this is the reason for the urgent message that was given through the James to reach out to all of you, that you would be on this call, be on this expression that we can bring to you. Because these are the moments, the moments as Sananda has spoken of as the finish line. The moments of the just being at the cusp of change, being at the crescendo that is now close to being reached. For we have received a signal that we are now ready to move, we as the Galactics, we as the ones that are in all of the ships above you. We have been given the signal … not to come forward yet although that is also in process but to move into the final phase of this ascension process, of this transition process that you are going through, that we are all going through with you. You can call it a green light signal but it is not The Event itself yet. But it is the beginning of many mini events that are going to begin shortly if not already in process now.

Those times, those moments that you have all been waiting for are close now. Very close. We can even say ‘soon’ in your understanding of ‘soon’, now. Even though time and space in your three dimensional understanding is not what we experience, but even our ‘soon’ can be yours now. And yours ours. For we now have an understanding of your sense of time much more than we previously did. And even though dates will never be given, there is an anticipation that has been developing as a result of all the information that is coming forward now, all of the various what you call intel that is coming forward.

And it is preparing you. Just as the preparation was in your 2012 time period, it is again now. The preparations are in the works. And as I say we have now moved into the final phase of this operation where at any moment we could receive the final signal from the Source that now is the moment. It could be tomorrow, it could be next week, it could be next month, and so on. We can never give that day because we do not yet know. But we do know that all is in readiness and that we are prepared and ready just as you have been prepared and ready to move into the next phase of your ascension process.

Many worlds have ascended in the past. Many people have ascended in many different phases of understanding. But now in this planet, your planet, the planet herself, Gaia has moved on. She has ascended and she still holds a place for you at your third dimensional level and fourth dimension. But that third dimension is rapidly diminishing now. Rapidly coming down as you might say, for all must come down before you can move forward in this evolutionary process. So you are experiencing now the many changes that come as a result of the ending of the old; the old paradigm and the beginning of the new.

You are in that moment between the two. That moment can last for a bit of time or it can be instantaneous. For the time is now my dear brothers and sisters. The time has always been now. And you must continue to be in that now because in the now you are going to experience all that comes both after this and during this.

I AM Ashtar. I turn this over now to my dear friend and brother, and one that many of you know of, but yet do not know of his name: dear Aramda. 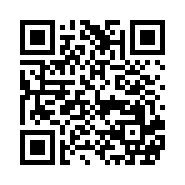