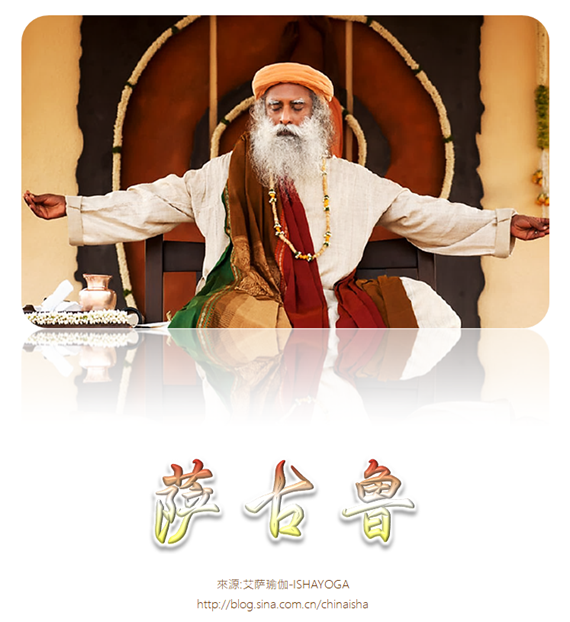 Kundalini –The Treasure Within

The word kundalini[1] generally refers to that dimension of energy, which is yet to realize its potential. There is a huge volume of energy within you which is yet to find its potential. It is just there waiting, because what you call as a human being is still in the making. You are not yet a human being, you are a “human becoming.” You are not an absolute entity of being human. There is constant scope to make yourself into a better human being.

When you were a monkey, you did not desire to become a man. Nature just pushed you on. But once you become human, there is no more unconscious evolution. If you are unconscious, the same endless cycle of the same nonsense will go on and on. If you seek evolution consciously, it will come to you. Now if you become conscious, evolution or any change cannot happen without the necessary energy. For this process to happen, the process of evolution allowed a huge volume of energy untapped, that if you become conscious, you could use this to make something fantastic out of it. It is a treasure on which you are sitting. If you are looking in the wrong direction, you will never know that there is a treasure.

Everybody is sitting on a jackpot, but they are all looking in other directions.

It happened once. There was a beggar who lived in terrible poverty. He just sat under a tree and begged. People threw a few coins, and he just lived on. One day he died and his body was just lying there. No friends and relatives, nobody wants to carry him somewhere and bury him. So they decided to just bury him right there under the tree. So people started digging, and then they hit upon a huge treasure. Just a few feet beneath him there had been a huge treasure, a huge pot full of gold and the fool was sitting right there all his life, begging. If only he had dug down, he would have been a very rich man. But he sat there all the time being a beggar.

This is the way of the kundalini. It is sitting right there. Everybody is sitting on a jackpot, but they are all looking in other directions. They are not looking where the treasure is. So they never realize something like this is there. Kundalini is that treasure within you which has been left unused, untapped. You could use that energy to transform this into a completely different dimension altogether; a dimension that you cannot imagine. 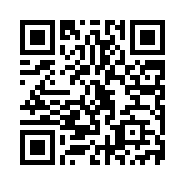