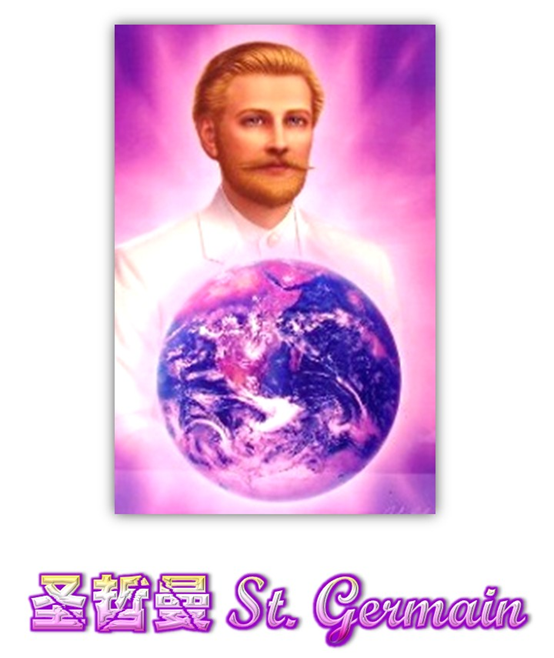 As we communicate more and more it will become clearer to you that humans limit themselves in understanding the world because they limit the meanings of their words. It is through this easy trick that the Cabal has been able to programme humanity into simplistic conviction of the facts they were given, whether it is the importance of vaccines for children, GMOs in your food, insecticides in your plants, electricity and microwaves in your homes and so many more fallacies.

Although in the last few years more and more humans have awakened to their mastery, and have shed or are shedding many of these programmes, they are still accustomed to ‘believe’ summary news, gossip disguised as truth, advertising and snippets of information. In fact, many humans search for limiting beliefs so that they can stay in their familiar place of comfort.

Is it any wonder, then, that you had so much resistance to your recent attempt at waking up the masses? Is is surprising that humans mix and match religion, folklore and banking, all in one bowl, and conclude that they should fear the banksters and trust the system? Then they sit back wishing for the abundance to simply make its way to them, convincing themselves that they have earned the abundance with their politeness and meekness?

These are not the Meek who will Inherit the Earth. The Meek that my brother Sananda(Yesu) spoke of are you: the warriors, the valiant visionaries, the risk takers, the clear thinkers, the courageous and stubborn leaders of the Light. Meek is truly the opposite of weak. Please quote me anytime.

Yes, we called upon you to take action, you heard us so clearly, and for that we thank you. Know that all of you beloved Lightworkers graduate to your next stage of service through tests of clarity, tenacity, vision and purity of intent. And you, my beloved, have passed with what you call ‘flying colours’. Please continue. You are exactly where you are supposed to be in this process.

You have seen for yourself that the lawsuit was necessary to shift the energies. Think of the energies as eddies in a giant pool: every ripple creates vast effects elsewhere: your lawsuit is now part of your human history, if you could be a fly on a wall, you would hear it being quoted today and mentioned again and again in many circles. The President has heard about it in his morning briefing. Right now, it serves to alert the banking sector that there is a mass consciousness about the currency exchange that can coalesce and fuse at a moment’s notice, like droplets of water coming together. Banksters and their governing bodies realize that this lawsuit – what was thought to be a ‘bluff’ – caused them to understand with sinking hearts that there are no more last minute wiggle options. As you would say: it is done done and done.

As beloved Muna had mentioned to you, I told her that the energy of the lawsuit will morph in the future to serve unexpected purposes, all for the good of humanity. None of this is relevant for the time being, and will be revealed to you in due course.

For now, I ask you to stop questioning yourself, you have done exactly as planned and hoped for. For that I and my brothers and sisters the Ascended Masters overseeing this event, we thank you.

The overarching requirement for the timing of your RV has always been your security, your safety, your protection. My agreement with Prime Creator and his Council is that no innocent currency holders would be harmed while redeeming, or while attempting to arrive at their redemption appointments. No exceptions. Hence the delays until all harm causing potential has been reduced to a manageable level.

Under normal circumstances, it is not our habit to give you dates, because Time is of your making. We therefore give you probabilities and potentials. It is the Law in honouring your Free Will as a human race.

This once, it is my pleasure to give you a possibility and a potential of 100% redemption before 15th of January, and mostly in the first few days.

We salute you and we love you without end. 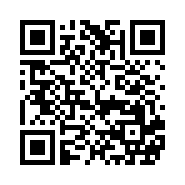