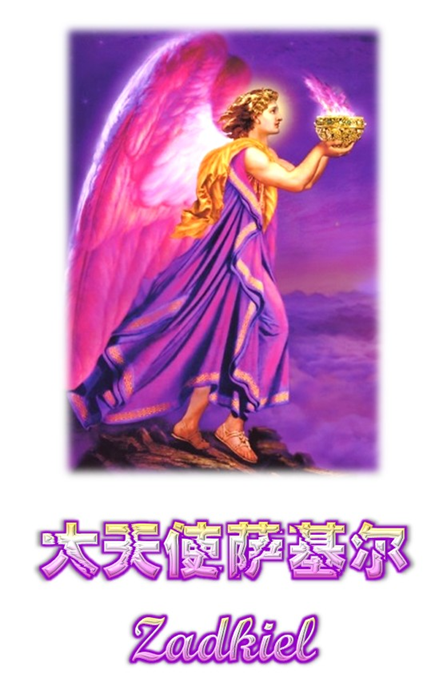 WE ARE Archangels Zadkiel and Lady Amethyst, and we greet you with Love. Today we wish to discuss appreciating the Oneness of creation.

The concept of Oneness is especially important as you go about your daily life in a third-dimensional environment. Very often many people with whom you interact view themselves as separate from others. They may see situations as either-or or us and them. They may focus on differences rather than similarities. This is very understandable as the third-dimensional perspective focuses on external appearances, geographic locations, belief systems, and other conditions. This perspective deals with what is seen externally rather than what exists within a person on a higher level.

When these aspects are viewed from a multidimensional perspective, an entirely different understanding may emerge.An appreciation for the Oneness of creation is possible.

Creation is one of the miracles that was given to us by the Creator.

As we think about creation, we wish to look at it as a field of unlimited possibility from which all Beings were formed and in which all Beings exist. When you think of the Creator as Infinite, you are able to view creation as an unlimited field of energy and potential.

All Beings initially existed in an unmanifested state of pure potential energy. If you think of this as a vast field of energy, you can see the Oneness of the potential. Everything existed in a homogeneous state.

As the Infinite began to create potential paths for Beings from this vast field of energy, the differentiation of races, characteristics, and interests began. These were the possibilities for each Being / Soul to experience in the various incarnations on their sojourns throughout the Universe. Each potential path would have a different external appearance and living condition. Each Being would also be given the skills and abilities needed for each specific incarnation.

However, each Being would retain its original Divine Spark at its core.This would be the guiding force to remain with each Being throughout its many sojourns. It would be the aspect that retained a connection with the Creator, even though the Being might lose its awareness of this at times.

You are now living in a time where your awareness of the Oneness of creation has been awakened.

When you have an appreciation of the Oneness, this allows you to move forward on your ascension path.

The connection to creation through your Divine Spark allows you to pursue your own individual path that is in alignment with your Divine purpose while remaining a part of the Oneness. You do not have to conform to a path that is not aligned with your Divine purpose. You also do not need to question another person about the path they have chosen. They are pursuing the path and lessons that their Soul contracted to learn prior to incarnating in this current lifetime.

The beauty of the Oneness is that you are part of the infinite energy, as is everyone else. Your part is to be true to your own unique path and to honor and respect the path that others have chosen. You do not have to agree with their decision, but you can respect that they also have a Divine Spark and that they are pursuing what their Soul chose prior to this incarnation.

You are aware that each individual is making a unique contribution for the well-being of the greater good.There is no judgment as to the station in life that the individual has chosen for this incarnation. Each Being has experienced many different stations in life, and each sojourn contributed to the learning of the Soul as well as making a contribution to the Oneness.

You can strengthen this connection by focusing on your Divine Spark and realizing that you are connected to the Oneness through it. The more you focus on it, the stronger this awareness and connection will become. When you ask for the greatest good of all, the connection and realization are increased, and you are carrying out your role with a high intention of greatest good. This increases the Light that you are shining and sending forth throughout the multidimensions.

Beloveds, we are happy that you are appreciating the Oneness of creation and are carrying out your part for highest good.

Know that you are greatly loved.

WE ARE Archangels Zadkiel and Lady Amethyst

…and WE surround you with Love. 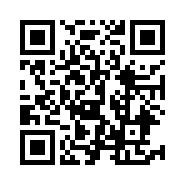