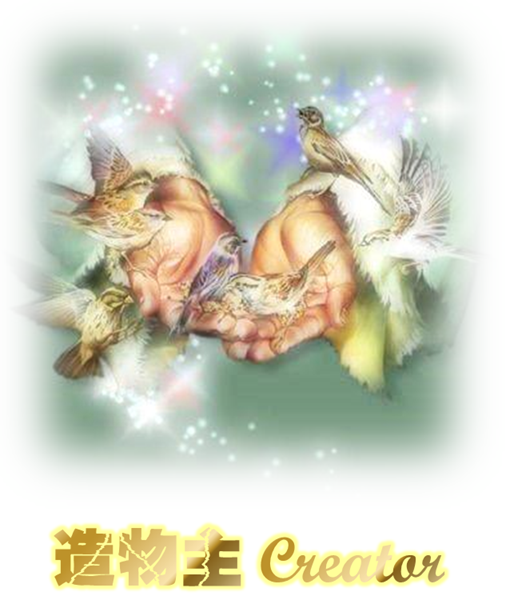 You and I, as Oneness, are as close as close can be. One is One. Yet, this Reality may continue to seem far-fetched to you. Alas, you may well feel closer to the presence of loneliness than you feel to the beat of My Heart.

Our Oneness does not mean that I own you, or that you own Me. If I were a guitar, it would mean that in Oneness, you and I are One and the Same Guitar. We’re not talking about two guitars. There is One Guitar, and it plays Itself for all to hear. We don’t have to get down to brass tacks with this metaphor, you understand. Music is Self-Evident.

Ah, the Music of the Spheres.

There are no two ways about it. We speak of music being played, and We speak of music being heard. Who is the Listener, and Who is the Player? In one sense, We can say there is the Music Supreme, and that’s it. We may speak of an observer as well as a player. There is no observer. I suppose I (or We) could say simply that music plays itself. A song is sung. The song sings itself. Humanity is attuned to it.

It could be said that there is a host and there is a guest, yet who can differentiate, and why?

Music exists. Music is heard. Love is. There is a piano, and its keys go up and down. Music creates itself. You and I are the Music We hear.

It could, perhaps, be said that We or I, the One of One, am the Music heard. I can be delineated as the Music itself. What matters is the Music and not any delineation. There is nothing to find out but to hear the Music that the Universe plays for one and all. Music is no secret. Rhythm exists. Bang the drums.

Who discovered music? Can something that has always existed be identified as discovered? When has music not come across? Ever since Creation, does not the wind whistle in its wake? What about rain beating its tune on the pavement or a pond? What about little feet running up and down and breaths being taken and a baby’s gurglings? What about the percussion of hands clapping?

Yes, the world makes music. Music is to be heard far and near. There is no missing a beat or the shape of music.

O, My, Yes, there is a chorus of heartbeats in a symphony.

The waves of the oceans play their songs. Does each soul hear the same tune? How can this be known, and what does it matter? The oceans sing. Even when you are not present at the shore, Music of the oceans may play in your ears. Yes, Music is contained within you. Music is the speech of your heart.

You also have been granted bird song to listen to at your leisure.

What does it mean to strike up the band when there never was not music at the ready for you to hear and feel it running through your bloodstream and tapping into your ears as if from somewhere within you? You are the music you hear. Cicadas appear, and they sing to you. Your response is to listen and to know that the cicadas intend their music for you. Cicadas sing for you, or they rub their feet for you. Music! Music! Music!

Music was always. Sticks were rubbed. Leaves unanimously fell as a chorus of leaves. Your heart cries out for music, and music appears as naturally as dolphins swimming in the ocean.

You also have something to do with the entrance of music into the world.

Hmm, without silence as a precursor, how else would music exist? 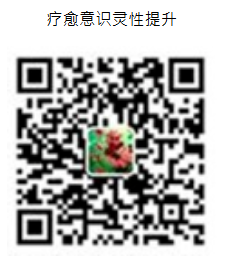 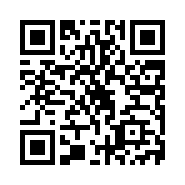