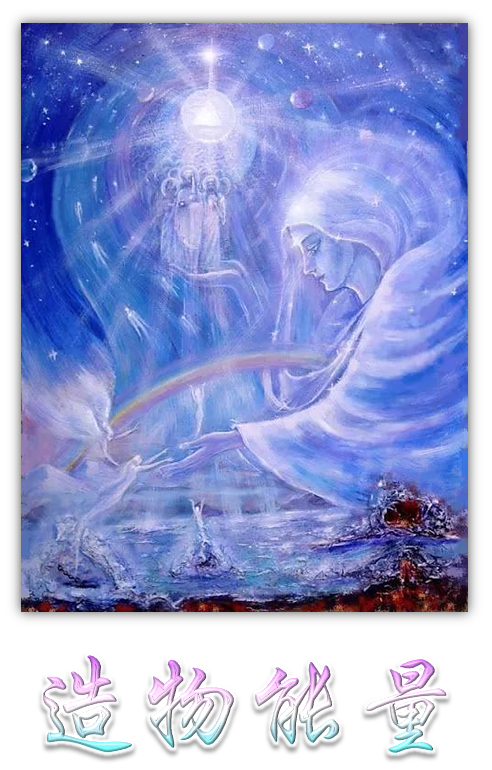 This channel is dedicated to those of you who have completed your transition beyond 3D.

Perhaps you wonder if you are among those we salute. You are if you are reading this piece for not everyone will peak or display their light in the same way. Even though you might believe you have not done enough or jumped through enough hoops, as it were, you are beyond 3D.

Such will become more and more evident as the year continues for you will discover how little interest you have in the 3D trials and tribulations. Much as you felt when your younger siblings or friends could not grasp a concept with which you were quite comfortable.

So it is you will not be as upset with the news of the day because you will know that such are displays of those not as mature as you, even though they will be soon. Just as you once counseled your younger siblings that they would eventually do many of the activities of which you were capable.

Of course, those following you want instant gratification just as you have throughout this transition. Such is part of being human in these rapid gratification times. Those following, just as was true for you, want their transition beyond 3D to be complete almost before they start.

Many will look to you for a quick answer wanting you to fix them instead of fixing themselves.

Such will seem almost overwhelming at times for you cannot change them – only they can do so. Something many followers will not be interested in at first. So it is they will put you on a pedestal of an all-knowing, all-wonderful guru much as you once did to those of us of the Universes.

And just as we informed you during your initial transition phases, you will eventually direct them to look within. An activity that seems counter-intuitive in 3D, but is a beyond 3D learned behavior.

You will likely feel elated initially that others think of you as special, as a wonderful teacher only to discover that such adoration becomes tiresome when they are unwilling to look beyond you.

So it is you will discover such adoration stifling and unproductive for them and for you. You cannot help them other than repeating to look within, just as you were taught to do by the Universes.

This new you is not about looking outside of yourself as you have learned throughout these many months or years of shifting. All of your answers are within. And the same is true for those now awakening.

Their whining or fear antics might initially pressure you into playing big brother or sister guiding them through the rough spots just as you wanted us to do for you. But as you learned through trial and error, we were wise enough to allow you to find your way.

Such is so for you now, and for those, you wish to help. You can only provide broad guidelines of, “if you do this, this will happen” just as we did for you. This transition is from the inside out, instead of the outside in as has been true of the earth lessons for eons.

For even though you seemed to function as one in 3D favoring a country, political party, community, or family, you were doing so because of information gathered outside yourself.

Through your wondrous efforts the past few months or years, your actions now are based on your inner voice, not because you have to but because doing such has created your new you freedom. Those following you have not yet achieved that freedom and so will be frightened to make that leap.

Your role is not to walk with them to the other side or beyond 3D, but instead to inform them that they have the skills to do so on their own.

So it is you have shifted your role from a big brother or sister to a wise woman or man allowing those following you to create their path – which has nothing to do with your path. So be it. Amen. 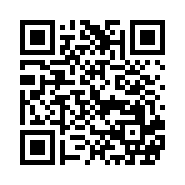