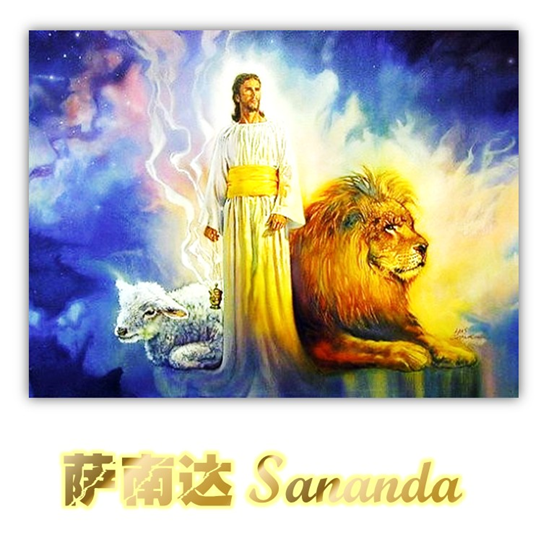 This is Sananda and I give you my greetings this day. I hope all of you are feeling very blessed at this new development in the history of man, because it is a time of a new release of energy which is accelerating the learning and development of man’s spirituality. There is a great expansion of consciousness at this time. I am sure that you are aware that you are being given help in accepting the news of the ascension of man. Think of how it will be in future days from five years from on generally speaking – it is difficult to be exact on this date, but we are sure of the approximation of the date. From then onwards there will be no transition of death or suffering of any kind. Mankind will be spared this and he will be immortal as such, without the transition, which I went through, or the suffering that I went through for mankind at that time as Jesus the Christ. All of you will have a new reality, which has always been there but has been veiled by illusion or materialism.

There will be three waves as I have said during this time and so the first ones – those of you on the path – those who have awakened out of their dream the 144,000 who awakened to their responsibility at the Harmonic Convergence in August 1987 – many of you discovered the true reality, and many energies have been pouring into the Earth since then. That gateway was opened when many of you helped to create this gateway by appearing at significant points upon the Earth at dawn and other times over that weekend. These energies have been working on you and all mankind attempting to help you recognise what you are about to do and what your task is at this time of incarnation. It was a time that you chose to be upon the Earth, and many of you have now taken this to heart and are serving God and mankind. Attempting to raise your consciousness and meditating twice daily as has been suggested – bringing down the Christ Light into the Earth, and filling yourselves with the light. As you know I have mentioned this in previous communications.

Spread these words to all who are ready to accept them. They must have open minds and hearts in order to receive, but I feel sure that within the next few years many more will have awakened in their true reality. There is much to be done at this time. It is a time of great exhilaration and excitement for those who have recognised what is about to occur. You have recognised that this is an historic time in the life of humanity, and I am sure that as these energies continue with their work within you and within the Earth that the changes will come about smoothly and easily. You are aware that when your moment comes to pass into the fifth dimension that you will see a lighted doorway and when ready, join with others who are ready to pass through that threshold of light.

Probably you have been attempting to envisage this lighted doorway, which will help you when the time comes. You have been using visualisations of various kinds, and in this way it helps you to be relaxed and ready to accept your new reality. I know that many of you wish to pass through the doorway together and if you meditate together this will occur at the right time for all of you. Some few of you have already passed into that doorway and are existing on two dimensions – the third and fifth. Those who have been aware of this incarnation and accepted it some time ago have already passed over that threshold and are helping others to understand what is to occur. I know that those who have done so are impatient and eagerly awaiting the transference of their friends and relations and any who are on the spiritual path to join them in this new life.

There is so much to look forward to for mankind in future days – I have told you that you will be able to cause miracles to occur particularly in healing, and this is what we are expecting from all of you. That you will wish to help others through this transition and at times when people are suffering you will be able to relieve their symptoms in a much more powerful way that previously. There will be an authority about you that you have never had previously – which very few men and women have had in the past, because you will have abilities which are beyond your ken. Beyond the average ability of anyone incarnating at this time apart form those who have already passed over that threshold of light.

I experienced this capability when I became The Christ when I was incarnating as Jesus, but you too as I have said before will be Christed ones. Once you have recognised this you will be ready to become powerful and capable beings of light.

What is necessary at this time is for you to have faith and patience, and the confidence to know that you are being helped by other beings of light through this time. You have your Guide and your Guardian Angel with you always, and all of us within this group of beings of light – myself Sananda, the Master R or Comte de Saint Germain (they are one and the same being – just incarnating at different times), Michael, Gabriel, Ashtar and so many others. We the Ascended Masters are the White Brotherhood – it is another name for us but we are one and the same – all of us are helping mankind through this transition and we will only wish for you to open your minds and hearts to everything that will be occurring and make it easier for yourselves to pass into this new dimension of being.

As I have said before, energy and light are pouring into the Earth from the heavens above at this time and the more that you accentuate this light by bringing it down through you into the centre of the Earth and root it there – the more you will be helping to accelerate the Earth to accept these energies and make it easy for the Earth herself to pass through this transition stage into the fifth dimension also, so that there will not be too much turmoil and devastation. The devastation will be occurring more in the areas where there is violence, greed and lust for power, so do not concern yourselves unduly about changes within the Earth because you will be cared for and protected and your loved ones too.

The time of awakening is now. Put your trust in God and allow yourself to expand in your consciousness – do not restrict yourselves – visualise with a new awareness what your capabilities will be. Your consciousness will be boundless and you will be able to link with the Universal Mind and with all those who link with it, so that you will receive all knowledge. You will know the wisdom of the Ancients and you will be able to achieve greatness – not for yourselves individually, but for all humankind and all who are within the cradle of humanity. Those who are dependent on you – everything upon the Earth will be cared for by you and others like you. Everything that lives upon the Earth is in that cradle, and the God within you will expand and you will have that unconditional love which you have been attempting to achieve for so long.

I will be with you always.

I give you my blessing this day. Sananda. 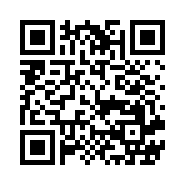