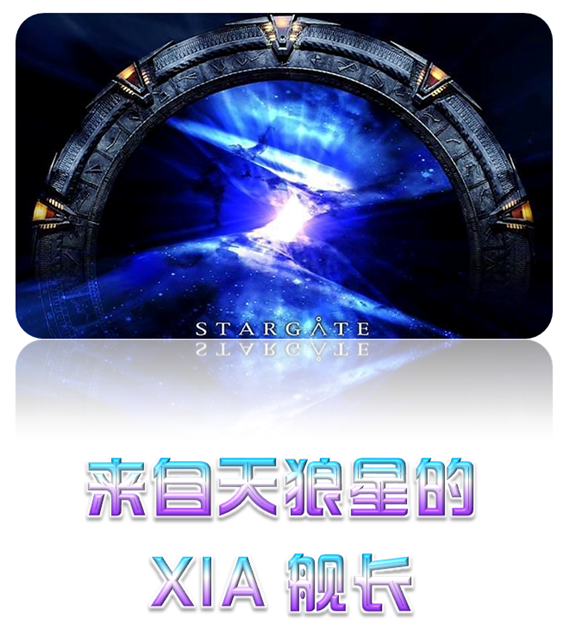 It is with great pleasure that we see that people have risen in consciousness and frequency.The energies that hit the Earth are very powerful and people react differently depending on the level of frequency one belongs to.Most people are already on their way to the 4th and 5th dimensions and are very receptive to the energies.

We galactics working on the ships have a lot to do.There have been many light ships in the atmosphere that need help with coordinates and calculations for the placement of our ships eventually.Since many terrestrial galaxies have wanted help from their galactic families and wanted to go home to their light ships,they have been reinforced.

It is a heavy task for the light workers from the light ships to work on trying to give light to the places that are most dependent on the light.There has never been so much darkness and suffering on any planet before and they need greater powers to help the people in these places.

Mother Earth does what she can to alleviate this suffering,but it is the people themselves who must come to the realization and change their way of being and realize that the dark time has turned to something brighter.There has been a change regarding the people who want to serve other people and who do not help for the good of everyone but for their own gain.These people have been taken care of to be brought to other places and also converted to light.

There will be more and more revelations about abuses in the world and people have started reacting to always being trapped by people with power.The light has come to stop.Nothing can stop it anymore.A lot of work is being done in the backdrop to improve the relationship of the most vulnerable people,including with a new financial system that will benefit everyone.

No more poverty but food and water for everyone with new energy and water supply systems.These new systems have been around for a long time,but they have been kept secret to the people by those who have the power to control others.Both in politics and among those who have a lot of power because of the wealth they have gained at the expense of other people.

This year 2019 is a crucial year in many respects.Much of what is said to come is already here and more are on the way with regard to the big event.After the autumnal equinox,the energies have come with stronger force and the portals have been opened to more crystalline light to humans and at the beginning of next year 2020 the last of the four big waves will reach Earth.Then the great ray from the great Central Sun hits everything living on Earth.

It is important to be prepared for humans to enter a new existence on Earth.You are shifting from a carbon-based body to a crystalline body that can be very confusing for those who have not woken up and realized that everything has changed and they do not know where to go.This is when the light workers are needed most often to help with explanations of what has happened.Provide guidance and advice to these people.

We are very excited about this channel,which has the opportunity to inform people of how far they have come in their ascent.

Live in love and in the present.Time does not matter anymore in the 4th and 5th dimensions.

Captain XIA and the crew 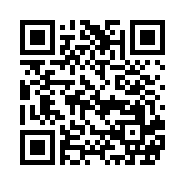