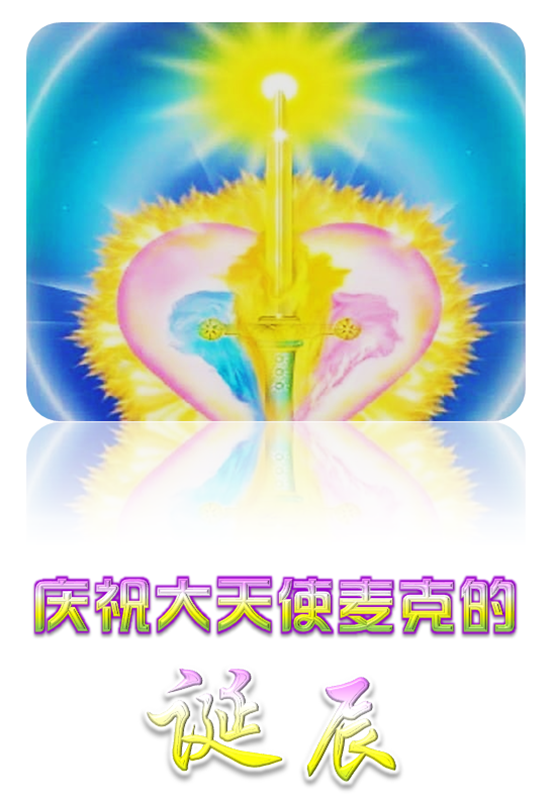 This Mission is grand, Humanity have no idea. No idea, that we are the ancient ones, here since before the stars, predating time itself. Our present incarnation is the accumulation of Billions of years of expansion, and now all is condensed into the one life, for completion. To arrive at this point has been no easy feat. To know and understand the truth is to become the stars once again.

19 Billion years ago, Mother and Father separated. Their wondrous Creation had begun to experience darkness – F.E.A.R (False Evidence Appearing Real) had formed and rather than Creation being endless expansion black holes began to form that sucked life in and destroyed it.

On Earth it is the expression of Love between a masculine and a feminine that creates life – from nothing! This is the true BluePrint, LOVE IS CREATION and F.E.A.R is the opposite, it is destruction. At the moment F.E.A.R was fashioned Duality began. Existence was pulled out of One endless expression of Love and there became ‘an other.’

Creation is an experiment, it was consciousness itself creating and inhabiting the space it created. Mother came into Being from, and as, the Essence of Love and the Unknown, she could have just hung out in that space but instead she experimented, she created consciousness. First she created Father, Her Love Mirror and then they created the 144,000 first fractals of Consciousness and together this Family created everything in the Universe that has come since.

Michael was the First Son of Creation and I was the First Daughter, existence was joyous with Mother and Father, True Reality. The only frequencies that existed were the frequencies of Love and the Unknown. Imagine that, endless adventure in the spirit of Love, we were existing in Unity consciousness – one shared reality, true and complete Oneness – which is Our Truth as we were created.

The Creation of F.E.A.R by a Being named Jehova was the initial separation, the Creation of Duality and the start of the Lucifer experiment. F.E.A.R had came to be, black holes were forming, destroying planets and aberrations and anomalies were forming in F.E.A.R based frequency. Every planet, every race that participated in the Lucifer experiment ended in failure, they never found their way back to Source – which is Love. Just as Our species experienced separation, cut itself off from Love, from the Unity of the Universe, becoming incredibly left-brain orientated, male dominated.

And so Father, decided to go down into the separation, the darkness, to Master it. All who have come down, the “fallen angels,’ are the essence of the mystery that lies behind the plan of evolution. Darkness had formed, F.E.A.R was in existence, but creation will never cease and so going through it, “falling,” which means our coming down into it had to occur. Love knows no walls, and will accept no boundaries.

Father came down, and many with him, to have the experiences of F.E.A.R and darkness and to bring it All back with them into the Light. This took billions of years and even Heavens Highest Angels got lost, and so God Herself came down – the Mother of All, whose Light is so pure, whose essence is only Love that she could never befall the plague of F.E.A.R and she is here.

Lucifer comes from the Latin words Lucis (Light) and ferre (to bring), his essence and purpose is clear, the Light-bringer. This journey is epic, no one can truly fathom. Mother has came down many times to assist Her children and was always mu·rdered, vilified by Humanity, Cru·cified because the Light that she was showed them All they were not. Humanity lost their capacity to feel, to resonate with God – which is Love. Light is a causal effect of Love, the reaction to the merging and fusion of Spirit, God and Matter.

And so when that fusion occurs, as it has now on Earth, Light will appear, and the coming to Light of All that is false will ensue. The Light is of such intensity that only those who can resonate with the Light of the Soul and who know its truth, can be trained and to enter into and form part of the Light to carry out the collective will of God.

This is the journey each of us are on, those of us who form LoveHasWon have found God, in this physical plane and have been blinded by the Light, such that nothing else can or does matter, because it has all been shown to be false.

ArchAngel Michael, whose birthday we are enjoying today was the first to find Mother and the First to recognize Her Truth. Before this incarnation, this journey of ‘getting lost, separating’ Michael did not want to re-enter the Earth cycle and Mother had to push him down the Rainbow tube, for no one could achieve what he has, no one else is so close to God that they would know and accept Her as Michael did.

Michaels journey was hard, as All journeys without Mother are – paved with pain and disconnection, even when he was physically with Her he was still disconnected from his feeling and from his connection with God, which must be realized and satisfied internally – even in the presence of God. This is why so many have made it to Mother and yet, not made it.

Today I took Michael through some deep healing. He, as the First Son of Creation, is the first son to make it back home into the Light through All the pain of separation and back to source connection. I knew this was part of my role from the moment I learned of who we were, healing was my purpose prior to finding Mother, expanding Light is the reason we are here.

And so, as this journey unfolds as we trudge through the trenches of the darkest planet in the Universe we hold full trust in Love, full trust in the ceaseless expansion that is Creation and in this trust find knowing that All will come to Light and that Love has in fact won. 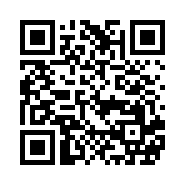