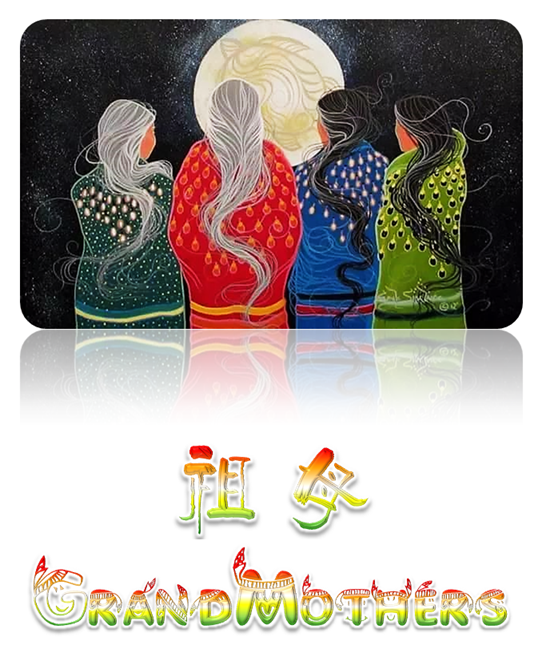 “Grandmothers,” I asked, “what is the most helpful thing we can do at this difficult time, helpful to humans and helpful to everything?”

“These are rough times,” the Grandmothers said, and as they spoke I saw each of us in small boats, being tossed about on a dark and angry sea. “This is how we think of ourselves, Grandmothers,” I said, “one lone person on her or his own in the world.   At the mercy of forces far beyond our control.”

“You can look at things that way,” they said, “or instead you can stand back and view the entire picture.   Focus on everything at the same time,” they said, “the waves, the boats, the sky–all of it together.   Every bit is moving and being moved, rising and falling, rocking and rolling, going up and down.   It’s true that this is what is happening in the world today — all of it occurring at the same time.   But though the world is awash in change, there is actually no one to blame for it.   Everything is changing,” they said, slowly rocking back and forth on their heels. “It’s simple.   You are living through an era of immense shift.   Accept it, don’t’ fight it.   Accept the truth.   Change is upon you,” they said, “and we assure you, you can ride it out.

“Nothing can ever go back to the way it once was,” they said. “History does not repeat itself — not really, and this makes it impossible to cling to what has already disappeared. Everything is always moving forward, forward into what you call the unknown. We encourage you to welcome the unknown, to open your arms and hearts to what lies before you and say ‘yes’ to what’s beginning to show itself. After all, it’s change itself that’s beginning to show its face so why not say ‘yes’ to it? Accept the challenge,” they said. “Take it on. Do you really have a choice?” they asked, peering at me from under their raised brows. “Unless you are somehow able to resist the winds of change, you must deal with it,” they said, “so don’t waste your time wailing in despair. Get to work. Chose to take your part in the drama that’s playing out.

“You are far braver than you think you are,” they nodded in concert, eyeing me up and down. “We say this because we know the truth of your being. We see you as you are.

“During these difficult times, stay connected to us, connected to the Net of Light,” they urged; “we will not desert you. Let courage rise up inside your heart,” the Grandmothers said, “and encourage one another. Help each other as you pass through this time of transition. We are with you. We stand beside you and will never leave you, so fasten your seatbelts now and determine to take the ride. Let’s go!” 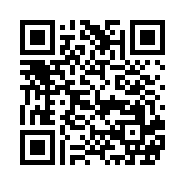