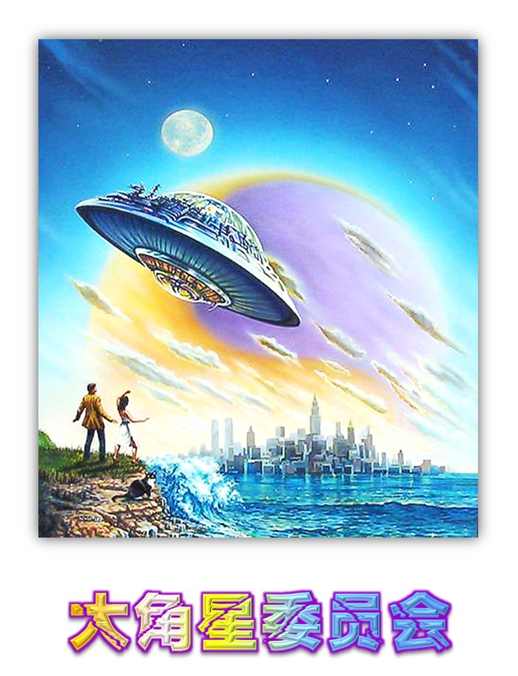 It is an awakening that the rest of the galaxy has been waiting for. You are the awakened ones who are bringing more light and more love to planet Earth, making it possible for more contact with your extra-terrestrial brothers and sisters. You are the ones who are responsible for the elevation of the status of humanity, bringing all of you to a point where you are closer than ever to having open first contact with extra-terrestrial beings.

Of course, there has been contact. It has been made. We are talking about open contact, contact that is undeniable, and contact with a large enough portion of the population that there will be a trust. The humans who would have feared the presence of physical extra-terrestrials will be able to sense how trustworthy they are by the effect these E.T.s have on those of you who welcome them with open arms.

Now we are not saying when this is going to happen. We are just saying that you are closer than you have ever been in this day and age. It has been a long time since other beings were able to walk among you without striking fear in the hearts of those who would come across them. However, the groundwork has been laid for this to occur again on planet Earth, and this time the E.T. beings will be coming as your equals, as your partners, and as your co-creators.

They will not be seeking worship, and they will not be seeking to enslave. They want you to be a part of the galactic community. They want it as much as you do. Your leaders of nations are aware of these beings. They are aware, and they are more open than ever to becoming part of the galactic family that you all want to be a part of. We want you to know that the openness in your hearts has tipped the scales.

Those who would be afraid are far outnumbered. And those of you who know who you really are, and know that extra-terrestrial beings are a part of your history are the ones who made this happen.

We are the Arcturian Council, and we have enjoyed connecting with you.”