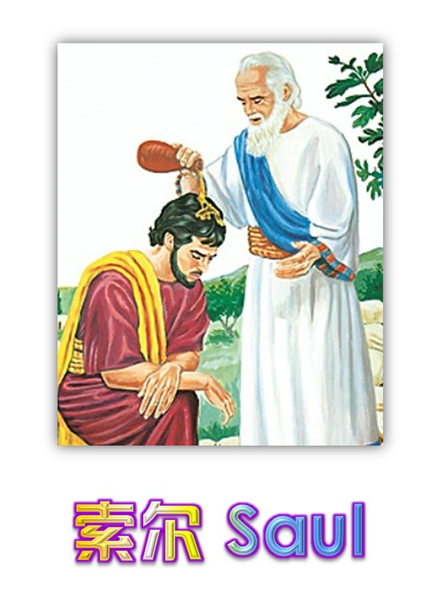 Here in the spiritual realms we are delighted to watch humanity’s amazing progress as you move rapidly and inexorably towards awakening. You need to awaken, and increasing numbers of you are doing so, one at a time, but that one by one, “left lane closed ahead” method is coming to an end because the new Super Highway to awakening will shortly be brought into operation.

Everyone will awaken because it is God’s Will, and as there is only God there is only His Will. Therefore there is nothing to fear, even though the mainstream news is mostly reporting on fearful events to encourage you to live in fear, and pointing out large numbers of things and events of a fearful nature to justify this encouragement.

Love is free, open, undemanding, unconditional, utterly gentle, and infinitely powerful! As humans it is very difficult for you to see or believe that because you are so caught up in the seeming reality of the illusion where your very survival seems always to be under threat, and the evidence of that threat is seen in storms, earthquakes, volcanic eruptions, wars, and sickness, which results in a constant and ongoing sense that “I need to defend and protect myself and my loved ones from all these horrors.” But engaging with that thought, or any similar one, and holding it in the forefront of awareness closes down your hearts and shuts out of your awareness the Love, the infinite field of Love, in which all of creation, including each one of you, is eternally present.

You are each eternal and immortal beings created for joy in the Presence of God. There is only God, and so you are always in that Presence, but because you chose to play the game of separation, and because when you were created you were given the Power of God, you were able to construct an unreal but seemingly very real physical environment that you have named the universe, sometimes even “the multiverse.” It seems vast, especially when compared to your physical form, nevertheless it is contained within You. Within you is the brilliant flame of divine Love, which is your eternal essence, and which is therefore You. It is Reality, It is You, and therefore all that exists does so within You. You are One with Source, Mother/Father/God, which by Its very nature is the infinite creative potential from which all arises.

However, while playing the separation game, you have chosen to be unaware of Reality in order to make the game seem totally real, which, you must admit, it does. To awaken is to make the choice to know Reality again by dissolving or disassembling the illusion, and you, humanity, the collective have made that choice along with a most powerful intent to make it happen NOW! Of course, as you have often been told, there is only Now, and so you ask: “WHEN!!!!!!!!!!!”

That is the paradox, you are awake, wakefulness is all around you, but you have individually chosen to continue engaging with the dream, with the illusion, and you do not want to let go of it because it is so familiar, and because you are afraid that it is all that there is. But Reality is all that there is, Reality is far vaster than you can possibly imagine, and herein lies the paradox.

Most of you have at least once, and probably many times, become so engaged with a play or a movie that you are watching, or a novel you are reading, that when it finishes the experience of it, the memories, hang on and continue to play out in your minds for quite a long time afterwards. Eventually, of course, the memory of the story fades, and you forget about it, except when someone mentions it in conversation and you revisit it as you discuss it.

Well, the illusion is gone, BUT you keep on conversing about it and re-engaging with it, making it seem very real. This is why your daily visits to your holy inner sanctuary are so important, because it is there that you can release your tightly held grip on unreality and awaken.

You have all heard of people who have done this and experienced a moment of WOW! Maybe you have even met one of them and conversed with them, or heard talks they have given, but you remain skeptical about what they tell you, and for fear of something worse – death and termination of consciousness, perhaps – you choose to continue to cling tightly to unreality. Remember, you always have a choice, you can always change your mind, which is an extremely limiting device, and then open to the infinite vastness of Reality, of God, of Love.

As an allegory, you could imagine having been shipwrecked and escaped from the wreck in a life boat in which you have spent weeks lost at sea and struggling to survive. There you are all alone in a vast ocean of nothingness, except for the life boat which is deteriorating beneath you. A very frightening situation. You probably shut down your awareness of the seemingly endless and unfriendly expanse of water surrounding you, and hunker down into dreams and memories of happier times, as one day rolls seamlessly into the next with nothing to differentiate them.

Then, seemingly out of nowhere, a ship appears and offers you a life line. But you have become so accustomed to being utterly alone and lost that you cannot believe that rescue is at hand, you think you are dreaming. Eventually the persistence of the rescue crew persuades you that you are not dreaming, that they are with you to rescue you, and they help you climb aboard the ship, into reality where the physical presence and experience of a hot bath, warm food, and a comfortable bed finally convinces you that you are indeed rescued, that you are safe, and then your joy knows no bounds.

So, to repeat yet again: Go within daily, allow your hearts to open to the Love that envelops and embraces you in every moment, and feel the warmth and the Love. That is Reality. And know that you cannot avoid awakening because dreams – the illusion – are ephemeral and do not last. 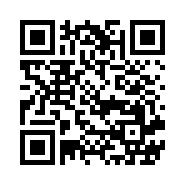