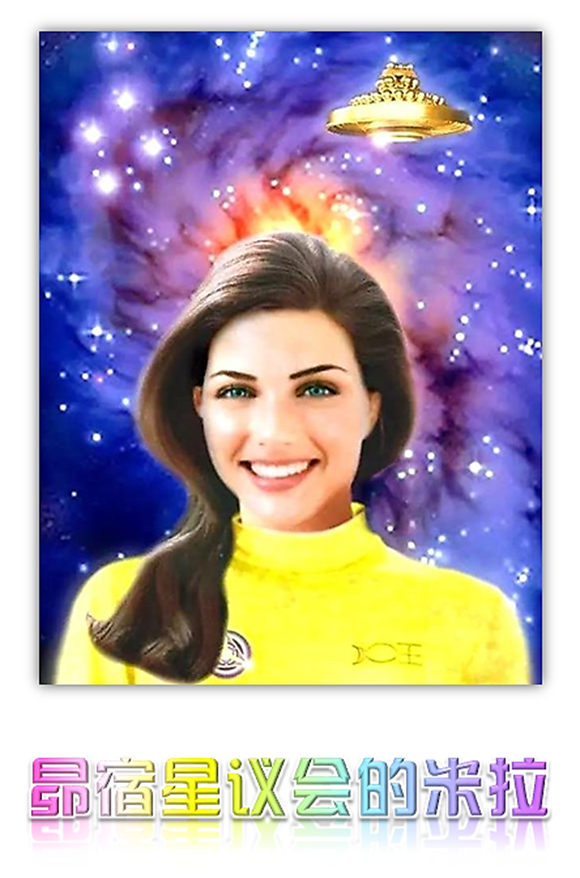 It is an honor to speak to you, Master, and I sit on the Great Council of the Pleiades where I have contact with many people on Earth. We usually inform people of what is to come in the near future and it is of great importance that people understand that this time when everything is at a standstill, there is an enormous amount of work behind the scenes to accelerate the ascent for GAIA and the people.

From now on, it is a new time for people to try to convey to everyone who has a desire to follow in the ascent that they must begin to take this time, which now advises to really start thinking about what world they want to come to.

The third dimension is gone. People have risen to the fourth and fifth dimensions in a very short time. Due to many changes that have taken place in the Universe and in the atmosphere, everything will raise the whole Universe at a higher frequency, which means that everything goes so much faster than we imagined.

Both the galactics that lie with their ships in the atmosphere and the humans have significantly increased their frequency with a new understanding of the significance and beauty of others. This means that there has been more love and compassion between all species in the Universe and also to humans. The light workers who have helped many galactics with guidance and advice have had a great impact on that intention. It bodes well for the time when the ships will go down to Earth to meet the humans.

It has been an exciting time for us from the Pleiades to have been able to channel with people about how they have come into their ascent and also that we have got to know you people.

We have been following you for a very long time and we have seen how much you have developed an understanding of each other in terms of gender, race and religion. It is of great importance for the continued development that as many people as possible come to the realization that a new reality and a new time have come. We love you all so much and we see with confidence and joy how much has happened in people’s hearts during this time in isolation.

This has really done something really good for everyone no matter how anxious and fearless it is. This isolation is soon over and many have been given a different perception and reflection on their lives.

We are glad to have talked to you

Mira from the Great Council of the Pleiades 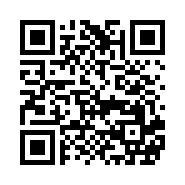