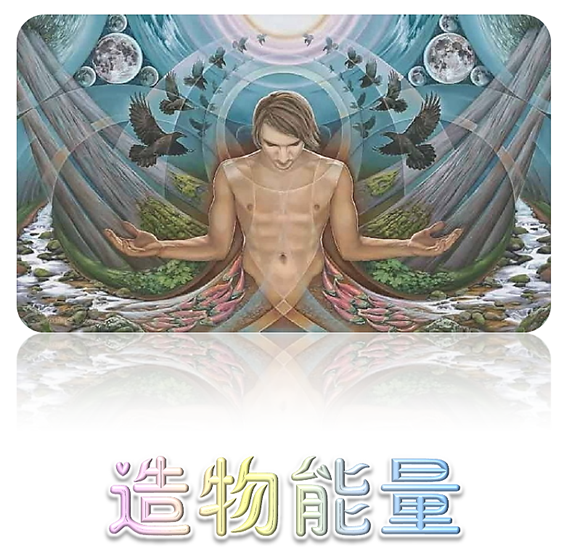 We wish to address your increasing need to live the life you dreamed of – the freedom to be.

Perhaps you believe you continue to follow others, we beg to differ. For you once did so without regard for yourself – or others, at times. Even though you might now function as others want you to, you are internally or externally stating your independence.

Before, you did not consciously know you had a choice for your shoulds were so deeply ingrained.

Your choices are now coming to the forefront with thoughts of, “Do I want to do this or be that?” A new concept for most of you. For your 3D choices were limited to declarations of right actions by your parents, community, country, and global citizenship at that specific time in 3D history.

But now that you are starting to think ‘outside the should box’ about your needs and interests, your life is becoming more difficult. Not because you are wrong to declare yourself a sovereign being, but because you are not functioning as you once did.

Those closest to you are both amazed and enthralled. Even though their response might be anger based on fear, they are also likely beginning to initiate their spark of independence because of you.

The next few days, it will probably seem as if no one is particularly thrilled with your words or actions for they are expecting the being with whom they are familiar. Causing you to question yourself, for you are used to being the ‘nice’ person meshing with society’s flow.

These new, unusual words and deeds of yours might come from deep within you – and surprise you as much as the person with whom you are interacting.

Even though others will marvel at your courage, they will also feel some disdain for that courage because all are supposed to follow the established rules.

You are shifting the earth in ways never before attempted. So it is each of you forerunners is an innovator in a different field or area. It is as if you forerunners created a university with millions of program areas.

So it is you will not necessarily find anyone completely compatible with your thoughts or actions. For those of 3D will be amazed, if not angry, at your new-found independence and other forerunners will not be as interested in your area as are you.

Such does not mean you will be isolated, but instead that you have the independence of thought and action cheered on by other forerunners. You will also likely create anger in those fully of 3D, and amazement in those beginning their transition process.

You are not like anyone of earth or the Universes. You are a strong, independent being who willingly accepted this challenge of changing earth from fear to love. Not necessarily an easy task, but a task you accepted with excitement and joy.

For you were tired of fitting within the tight parameters of earth life required lifetime after lifetime to perfect your current skills.

It is as if you, en masse, said to the Universes, “I have fit my square peg in round earth holes far too many times in preparation for this transition. If the transition does not happen in this life, send someone else to perform my tasks.” At that point you and your forerunners were ready.

So it is you are shifting earth from fear to love more rapidly than you envisioned. Even though fear and hate continue to be promoted, fewer and fewer are willing to be part of either.

You believe it is your innate humanity coming to the forefront. Instead, it is your Universal being of love.

Rather than burning you at the stake, imprisoning you, or otherwise ending your actions so fear could dominate the world, others are beginning to follow your forerunner lead.

For all forerunners have been severely punished for love actions in one or more lives. Not because those actions were not right for you, but because those of the earth had not yet completed their fear lessons.

This time is different as those of you daring to peek outside your shoulds are discovering. Those who wish to remain of 3D are fading into the background. And those sparked by your need to be free of all 3D requirements are watching you in awe and amazement with thoughts of “Why do I have to do or be that?”

We stated months ago that your holidays would never be quite the same as in the past. So it is you are discovering what we meant with that statement. For your holidays are now more in line with who you are becoming, instead of who you were – surprising you as much as others.

You have become a beacon of light leading those living in the darkness of fear into the light of self-love. You are exceptional leaders holding your beacon of light higher and higher daily.

Allow new you to shine through your physical being by doing and saying that which feels right, instead of what others expect.

You are new you in all your glory. Allow that to be. So be it. Amen. 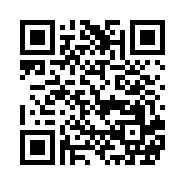