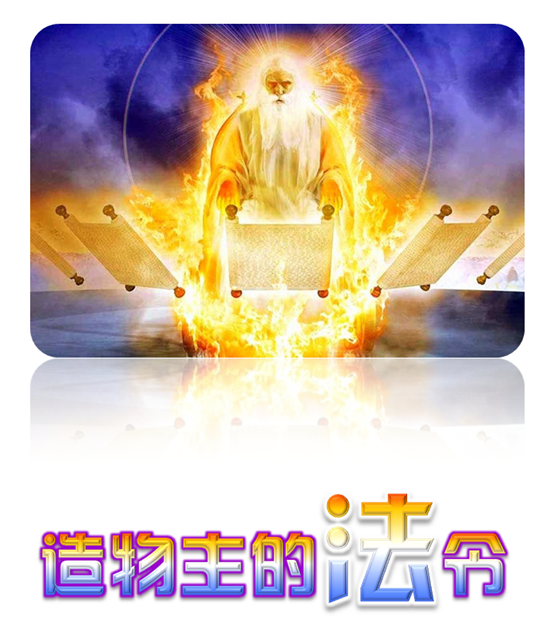 I decided to come today to speak with my human family and at the same time speak with my galactic family as well. When I say human and galactic family, I am speaking about all my human and galactic brothers and sisters. Before I begin my dissertation, let me congratulate all of you for a job well done! You have come through and out the other-side of the dark tunnel of human limitations that is a part of human life behind the veil of forgetfulness. You have broken, shattered the veil of forgetfulness because many of you are now beginning to remember your truths and your origins. You are finding out who you are and where you came from whether it’s by your own dreams or memories, or by a trusted source that you ask to provide you the information. And let me tell you this, when your trusted source provide you with information about your origins, it is the stimulus that gets your inner knowing flowing and then from there you are moving toward total recall of all that you are. It is not in any way a bad or limited thing or giving your power away to seek the knowledge of yourself. Sometimes that is what it takes to get your motor heated up so you can go on from there. Never let anyone tell you that it is wrong to seek information or confirmation of what you desire to know. It’s not being dependent its being wise to do so as long as you take it and work with it and grow from it and discover more along your journey of self discovery. In other words do something with what you know!

Many on earth have suffered far too long. There has been this great hope and great promise that humanities suffering would end when 2012 came around. 2012 came and went without any fanfare of great change. At that time humanity had fallen behind in its evolvement not because it was humanities fault, it was because of the interferences from many areas both on and off of the earth. The people in power are deafly afraid of you discovering who and what you are! The manipulations have gone on for a very long time and finally all of humanity said enough! We will no longer tolerate this mess! Since 2012, humanity has pushed the envelope and has been seeking and asking and demanding change, demanding disclosure, demanding the release of the RV and the re-establishment of the re·pu·blic for the people and by the people.

Now you have reached the precipice of your actions that are about to materialize into your reality that you can see, touch, taste, and feel! Let me lay out for you what has been decided by the new councils of creation and the many new galactic councils throughout not only this universe but all universes. For the first time there has been established a Universal Council of Creators! This is huge and has never happened since creation began! This means that all the Creator’s of different universes get to come together under the chair of the All That Is and discuss and share ideas and wisdom and help each other to better their universe and help its fast evolvement. Imagine bringing in new technologies from other universes or other knowledge and wisdom not available in this universe! The incredible changes that will be available for all beings in this universe and others are unlimited! Then just think about having beings from other universes visit and bring with them their knowhow to share with us. Imagine the exchange programs that would take place and how many beings will be able to travel between universes and even live in another universe!

Let me say this for earth’s humanity:

Many of you have been looking forward to the RV to take place for some time now. There are so many people speaking about the RV and when and how it will be released. Yet nothing ever happens. You see they may know about some of the physical mechanisms of the RV release however, they don’t realize that this is part of the release, that there is another component, and that is from the other side of the veil. Those on the earth side are to follow through with the release, but the orders to actually release come from Creator himself. This is what the Intel providers do not know. It’s not about what Iraq does or Zimbabwe, or what decisions the elders make or Trump or any of them. They can make all the decisions they want but they will never materialize unless it was made under the orders and instructions from Creator! This is when you will hear what they say and you will see what they say materializing! As my son Anakhanda Shaka Mushaba told you in his previous writings, we are working on getting this RV released at the Creator’s level so he can give the order, and then it will take place at the earth level. I am not, nor do I intend, to jump into the Intel arena at all! I am just sharing with you what I am involved in with Creator and other beings in the universe.

Know that you are loved! 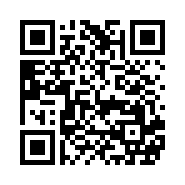