It is now several days since your experience of the solar event. Several millions of you were not consciously aware of the import of this that we have spoken about. A great many of you, however, were. The effect we spoke of was indeed manifested in any case. You know by this time that even though the bird seems to glide across the pond effortlessly, much padding is going on beneath the surface. So it is with mankind’s growth in consciousness.

Since the event itself, there has seemed to be a lull of sorts that you have been going through. To understand this, simply allow your imagination to expand self. Imagine that you are the earth’s humanity. Imagine that the world is actually contained within the field that is your mind. Imagine that you just experienced a great expansion in your awareness of yourself. What do you do now? How will you cause things to proceed? What will be your next step? Do you feel your power? Stay here for a few moments.

Now, do you know what this exercise actually did? We guided you into a larger awareness of the field in which you actually have your being. Your imagination is a wonderful, magical tool, or it can be once you stop treating it as something less. Realize this: there is nothing around you, created by man, that does not have its origin in the mind, in the imagination. So when you say something is only your imagination, you are devaluing one of your most important assets.

Now this lull of which we were speaking will not last much longer. You have observed the fork in the road. You have made your decision. You are gathering yourselves. You have actually known for some time that this next while was going to be momentous. You just didn’t know where your strength was going to come from. Well, it was always going to come from inside of you, but you just received a combination of a boost and a kick in your proverbial pants, a nudge, a tug. And just now your guides are telling you to go for it.

“But what am I to do?” We hear many of you saying that. If you see something in front of you to do, do that. If at his moment you do not, just hold the feeling and the intention to be participatory in the great changes that you are making as the oneness that you indeed are. Go back to that place we led you to and hold that vision. Hold it often.

You have often been told to be the change. We are inviting you to be the changer. Hold the vision, the feeling, of becoming the highest and best version of mankind that is possible. Feel love. Feel unity. Know who you are! Know this as why you are where you are. For this is truth. 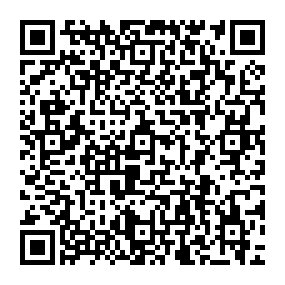