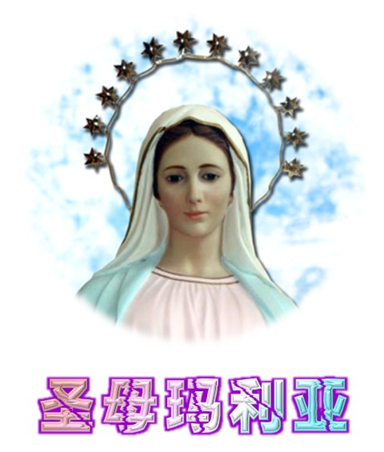 Mother Mary says, dear heart, I am Mother Mary. I come with important news. Divine Mother has brought us a great news. Divine at this moment, has lifted quite a number of our light workers. Divine has utilized Divine Mother's ascension Rays to uplift a lot of the humanity too. In total, we have brought thousands up to the 5th dimension, and that is the news.

You may ask what happened Mother Mary? Why am I still here and not ascended? Dear heart, what I can tell you is that through Divine's effort and by Divine's grace, we, the Divine and the company of heaven, have brought some light workers to the 5th dimension. At the moment when Divine reached down to uplift our light workers, the ones who were available or ready, could be only uplifted. There were the ones who were close to the 5th dimension and literally at the door. If you are not close enough to ascend, the Divine has no way to bring you over. We have to give the opportunity to the ones who are ready. And that is what happened.

When Divine Mother's ascension Rays hit the planet last weekend, Divine and the company of heaven, decided to uplift as many souls as possible to the 5th dimension. It did not matter whether you were a light workers or not. What matters is that we could reach you and bring as many as possible to the higher realm so that the end result is that we would have more souls ascended and humanity would have more help. And, we achieved our goal. We have indeed uplifted a great number of light workers and non-light workers. Together, we have a great success.

Besides last weekend's ascension effort, we do want to inform our dear light workers and humanity that Divine Mother's ascension Rays have started on the planet. That is why big number of light workers and humanity ascended in the last few days. And that number is changing every day. Because Divine Mother's ascension Rays are going to continue and the intensity is going to be increased substantially in the upcoming days and weeks and months, we are expecting more and more light workers to ascend, and more and more humanity are getting ready to ascend. So, in the upcoming days and weeks, expect more intense ascension Rays hitting the planet. The reason Mother had started the Rays at a manageable level is because Divine had detected that there were quite a number of light workers who were ready at the door, who had literally arrived at the 5th dimension. They did not need big waves to ascend. The only thing they needed was an open portal. So, once the ascension gate was open, they ascended without help, and that made Divine and the company of heaven, so happy and that is why Divine Mother decided not to bombard these souls with ascension Rays. They didn't need it. They were already ready.

Now, what happens next you may ask? The Divine and the company of heaven, have decided to increase the Rays so that more of the souls can be ready. That is what is to come next. Divine Mother has agreed to do so. So, we, the Divine and the company of heaven, are going to increase the speed and volume of Mother's ascension Rays. Once the Rays hit the planet, you may feel it differently if you have ascended. However, if you are among those who are still in the process of ascending, you may get a big boost, and hopefully you will ascend. That is our hope. Let's see.

I love you dear ones, I am Mother Mary. In the next few days and weeks, Divine is going to continue the effort to help our light workers ascend. Divine has decreed that all the light workers need to get themselves ready and ascend with Mother's ascension Rays. It is mandated and it is required by the Universal law. Once Divine Mother said that the grand experiment was over, then it was over. You need to head home. That is why we have sent so much help, employed so many divine teams of ascension experts. We want you all to be able to ascend. And once you are ascended, you then can help others and humanity. That is the design and that should be your priority. Every light worker who is currently on the planet, needs to hear the call and come home. Divine Mother had sent out the call, and now it is time.

I love you dear ones. In the next couple of days, Divine is going to continue the effort to bring our light workers home. The ones who are ready, please let us know that you are ready so that our ascension experts can come to your door, and walk you home. It is just that simple, and that easy. We literally have tremendous resources at the moment. Anything we need is at our fingertips. So, take this opportunity, make your ascension journey an easy and pleasant one. We are here to welcome you home. I mean each and everyone of you. Come home dear heart. We are at the door waiting for you. It is time. I love you. I am Mother Mary. So it is. 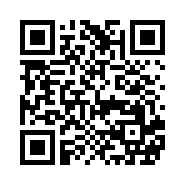