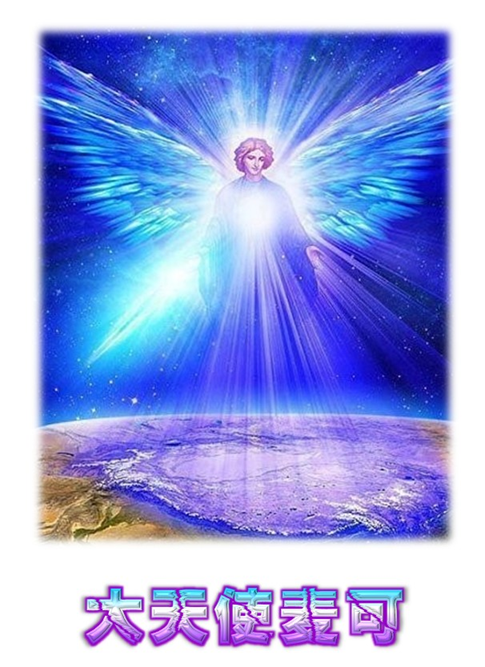 I AM Archangel Michael. It is these times that we come together that are both wonderful for us as well as for you for it is a merging of our consciousness with your consciousness. We are all One together.

And those of you that have felt the separation from the Source Energy, from your Creator Being for so long, now many of you are coming to understand this sense of oneness that has eluded so many for so long. The remembrances or the memories are returning to you. Some slower than others some much quicker than others. But it is all a process that is in a continuing union of all of us together bringing consciousness together as One.

You speak of timelines. I have spoken of timelines. I have spoken of the merging of timelines and the splitting of timelines previously. And what is happening now is that there is a program running, you might say, a program that has created a mirrored world here. In other words a level of consciousness that is associated with all of you at one time. It is almost as if there is a new simulation that has been created to hold the place for those of you that are continuing on in this process which is the collective humanity at this time.

All is in a process of evolution and you are all moving through this evolutionary process. Some faster, some not quite so fast but all is in flux now. All is in motion. And that motion that you are feeling leads to continued awareness. And as you continue to increase your awareness your consciousness grows. So too then do the memories start to return to you.

So too does the other worlds, you might say, the other dimensional worlds open up to you so that wherever there is an opening in that dimensional barrier something may slip through. I do not speak here of something negative although that can be. But I speak of the opening of the barrier, of the veil that is really no longer there. And objects can slip through. Objects that are meant for you to bring you along to the next level of your being, to the next level of consciousness.

You are all a part of this now and you are all becoming even more a part of this as you allow the process to happen within yourself first. Find that level of surrender within yourself, within your selves, and allow that to continue to move you along into the higher vibrations. It will be as if when you surrender more and more to the Source within you it will open up the higher vibrations readily and easily to you. It will be a seamless transition. That is what we are all working toward for all of you: a seamless transition as much as is possible.

I AM Archangel Michael. I do enjoy these times that I can be with you and look forward to those times yet to come where we will much more be with you in a way that you can appreciate so much more than what it is now. 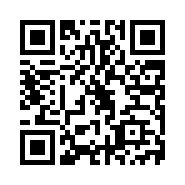