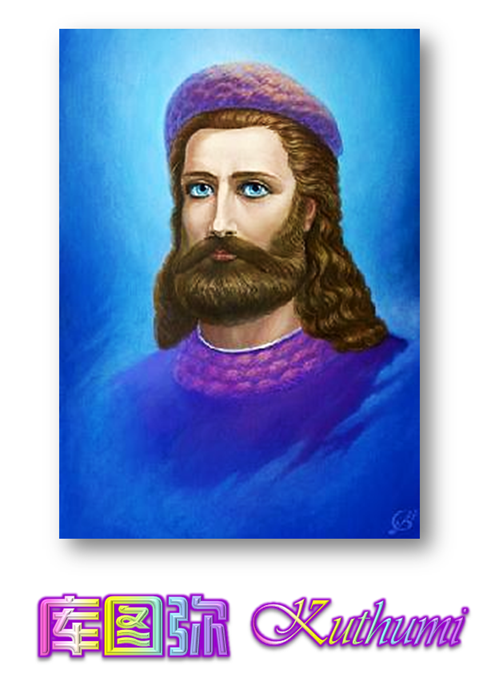 Beloved master, I have so many questions regarding some of the information I am reading about: American politics and who is aligned with the light? Also, why is racial tension emerging at this time…just when humanity was unified by the virus? Rather than turning externally for answers, I wish to go within and receive guidance and truth from the highest dimensions.

I am all that is light. I am here to answer your call. I am Kuthumi.

You have many questions. I will do my best to answer them for you.

Let me begin by stating that this is a time of turbulent energy and change. It is understandable and sensible that you are careful as to what information you accept as your truth. You are recognising the need to discern at this time.

You will be feeling the currents of mental and astral energy which are very changeable and volatile at this time. The human collective unconscious does not know what to think or feel…it is overwhelmed. There is much confusion internally and externally.

The pandemic event occurring at this time has caused a build-up of frustrations and anxieties that are now being released externally in the form of racial tensions, riots and protests. Astrally, humanity is needing to direct and release its pent-up emotional energies toward something which is out of its conscious awareness, yet is felt subconsciously. Humanity feels the need to fight the injustice it has experienced from the elite/cabal for millennia. Yet it does not know who this group of individuals are…they remain hidden. And so, it is impossible to fight a hidden enemy. This adds to the anger. As a result, the three lower chakras are overactive and out of balance and this is leading to aggressive behaviour what it perceives to be “authority”: mainly government and law-enforcement. However, what the collective fail to recognise is that not everyone in government and law-enforcement are at fault. They are mostly under the manipulation, direction and external influence of the few. They are mostly puppets who act out the play written by the cabal.

As you know, a state of fear and threat automatically triggers the ego state/programming in human beings, which in turn leads to division and aggression. This was what was intended by the cabal when they instigated the events that led to George Floyd’s death. Recognising that their intentions to devastate were thwarted, they chose to try a different tactic. This one has triggered the reaction they hoped due to the pent-up and variable energies human beings are experiencing.

Beloved Master, what can I and we (the awakened ones) do to help ease this situation? I acknowledge that at times I have unknowingly contributed to the anger and aggression. I was focusing for a short while on what is wrong with people and the world; I have commented on articles with a lack of empathy and compassion. I am truly very sorry for my lack of awareness and for fueling the fire.

Beloved student, there is no need to look back in disappointment with yourself. You moved out of alignment and then were quick to re-align yourself. That is the most important lesson/action. You have returned to a place of love and compassion, a place of heart focus. Now that you understand the energies -the thoughts, feelings and emotions- of the collective, the suffering it is experiencing at this time, what would you say is needed to heal?

Well, upon reflection, I guess just witnessing, acknowledging the pain and suffering and Being with those energies. Enabling transmutation. Holding the image of the violet flame, calling in the violet flame to those places in the physical, astral and mental realms. Is there anything else?

At this moment in time, that is exactly right. Lower-frequency energy has been released that needs to be transmuted. Spend some time today, this week, as often as you can holding the violet flame in your heart centre and radiating it out. Mentally direct that light, love and compassion to the masses with the intention to be with them, to give witness to their suffering and to alchemise the thought forms and emotions that are holding them in their vibration.

You can also call in the Fire Dragons to help clear/transmute specific areas and/or past events. In fact, you can call in any Divine or Galactic assistance you feel called to do, to energize your energy work.

Thank you for your wisdom and guidance. I will contribute as you suggest. I am at the service of the Light and I live to serve the Greatest Good of All.

Whilst I am still with you, please can you shed some light on American politics and what is the truth. I have read on spiritual websites that Trump is aligned with the light. Yet, there conflicting evidence of this. Also, I find myself distrusting of the democratic party…and generally all politicians due to their hidden agendas and lack of transparency. It is difficult to trust anyone in a position of power. Not just in the US but in all countries. I do not live in the US but am concerned about this because of the impact/ripple effects the happenings there have on the rest of the world.

You are right to question things and search for your own truth and come to your own conclusions, rather than just accepting what you read. I will do my best to explain things from our higher vantage point.

In America, great division has been created by the Cabal: media control and the propaganda of dis-empowering “values” and the censorship of empowering truths and beliefs; the social-economic disparities that have arisen due corporate dominance, low wages and high cost of living; racial tensions due to historical mistreatment and abuse; perceived gender imbalances; the destruction of the family unit due to pressurised life-styles and the triggered ego state that results from it; the dependency on pharmaceutical drugs and medical doctors; the list goes on. In short, the agenda has been to disempower citizens and to make them dependent on “authority figures”. It is understandable that there is no trust in government leaders, or leaders of any sort. America is a nation of traumatised individuals. No one feels safe.

The current President has historically subscribed to the Cabal’s ego-based propaganda of materialism and power-dominance. He has been ego-centric and has shown little empathy or compassion until recently. His Presidency has opened his eyes to certain truths which have challenged him and transformed him to some level. He is awakening. He is deeply touched by the great suffering and injustice of abused children in particular. This has opened his heart and has enabled him to experience empathy and compassion. He has been moved to take action.

Understanding that he is at the beginning of his journey, it is important to remember that he is a work in progress. He is going to return to ego from time to time. Anyone on the ascension path on Earth does this on occasion. From our perspective, we do not judge what he (or anyone for that matter) has done in the past. We joyously await the awakening – the moment the heart is reactivated and brought in/on-line. Although he is not the ‘ideal’ candidate or the finished product, he is still working for improvements and change.

In contrast, H Clinton and her team lack empathy and compassion. At this time, their hearts are hardened and difficult to access. They are driven by power. Individuals like this will only continue the cycle of abuse and trauma propagated by the Cabal. Sadly, the darkness has taken possession. Pray for her and those who she surrounds herself with. There is still a chance she can be saved. However, she needs the power of the light to do that.

Thank you for your wisdom Master. You have helped me see things for a different perspective. What can you share about the near future? How can we, the Lightworkers, help activate/energise the most beneficial timeline?

All I can say is that we require you to stay alert and aware. Continue to hold your intention for the greatest good, keep your faith and trust in the power of the Light and do the energy work I mentioned earlier. The more who do this, the sooner lower energies will be transmuted and shifted.   And the greater the impact of the higher frequencies being sent at this time.

I will pass this message on Master. Thank you for your time and teachings.

I am at your service beloved initiate of the Path. I am Kuthumi. 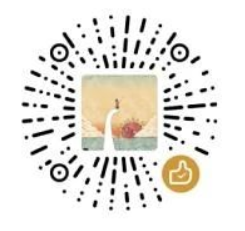 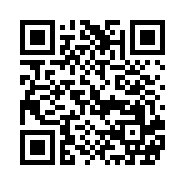