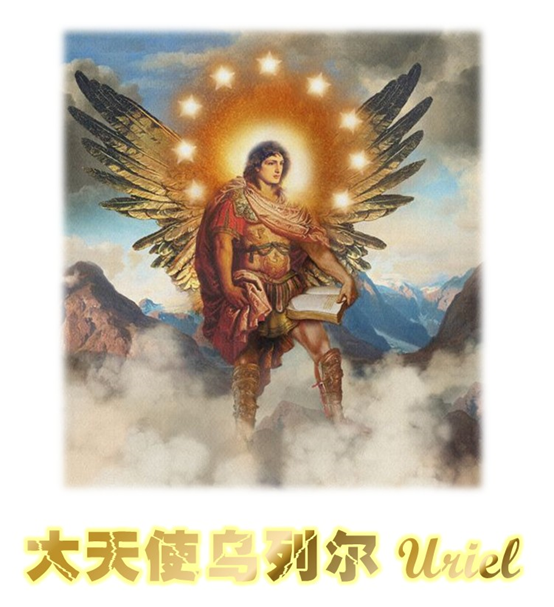 Greetings. It is I, Uriel! As I have mentioned the last we met as a collective, these are very auspicious times that you are creating for yourself and for your students. Many things have occurred. Many doors have been opened in your conscious awareness and in your ability to create, maintain and use the Living Light of Source of which you are a part.

As these energies begin to integrate and be set in place and used more often, many anomalies are replaced. Some of them conscious; some of them unconscious. But make no mistake, life as you know it is changing dramatically. It is important that these Light frequencies are set properly so the foundation is created. The various components of the color radiations that we have discussed in the last few weeks can be utilized, as well as the Light frequencies and sound, to create changes within the physical as well as the non-physical. And at a Soul level. It is at this Soul level that we are now placing our attention.

As Master Kuthumi has so adeptly spoken of, what has been put into play now is the merging of the Soul with that aspect of Prime Creator that some call ‘Spirit’. Just as we have worked on the mental and emotional body, this portion requires some attention and some conscious awareness.

When one embodies in a physical body you are limited in your ability to access various dimensional levels of consciousness. Your Soul is also limited in its ability to be aware of the presence of the Prime Creator and the energetic components of that from which you and the Soul were created. Within that complexity there is an energetic template that was separated or fragmented at the time of the Fall of Consciousness. The complete Soul essence was not available. That Soul/Spirit merging was divided.

By bringing in the energetic components you have, you bring in part of the complexity of the Godhead or Prime Creator. They hold specific configurations that reflect that essence to the Soul, allowing the Soul to awaken to a different state of consciousness and an awareness of a more complex, multidimensional aspect of the Godhead.

This is where we have been working. We have been laying the foundation for that Soul merging that we talked about a few years back but you had no real concept of what that merging was. It is not merging with the physical aspects of the body or the various realms of self. It is the merging with the God essence from which you were created and are. That can only be attained when certain energetic formats are first put into play into the consciousness; when the Soul allows the entering of that essence of the Godhead. Then, when we place the Eye of Horus within the three centers within the head, those higher chakras and those gateways open to allow a different configuration of Light directly from the Godhead.

All of these things have sequentially happened over the last year on your planet. But, this particular aspect that was put into play a few weeks back, the Eye of Horus, brought with it a very dynamic Light frequency pattern that the physical body and mental/emotional bodies benefit from. The Soul itself and that essence of the Godhead begins to come more fully into awareness and into unification.

These things are foreign to the rational mind and to the body itself. It stands to reason that there will be some upheavals within the mental and emotional bodies until more integration takes place. Until more awareness begins to come into play and more time is spent utilizing that Living Light in a totally different format.

This is a Light that you are not familiar with, nor have been familiar with, since the separation and the Fall of Consciousness when the Soul and Spirit were separated. What is happening now is we are merging all of you into one unit – one God essence – that is beyond your comprehension at this time. It is very real however and is taking place as we speak. 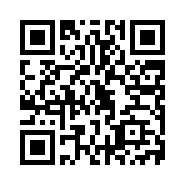