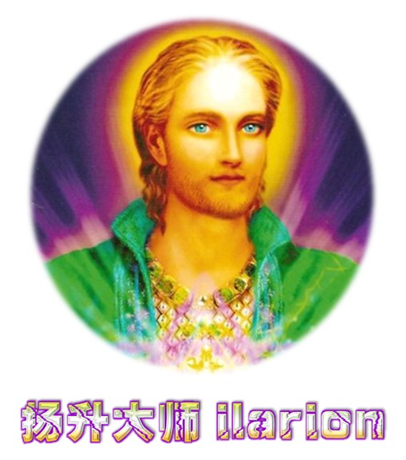 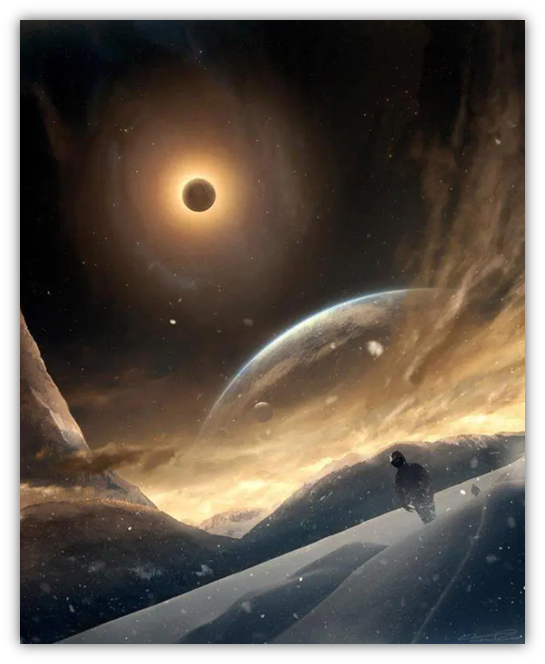 I come on the wings of love! All around you, the unseen realms and kingdoms work ceaselessly to create Divine Order as the old structures fall away. Everything upon this planet is being renewed and recreated into a more functional cohesive wholeness. The new Earth reality requires new ways and new perspectives that will take into account the connection between every person and everything in their environment and in the greater world around them, and indeed, in the entire cosmos!

As the world transforms around them, each person is constantly challenged to bring balance within self, to merge their higher and lower energies and aspects so that an understanding of the two realities can take place as the old world blends with the new. It is in following the guidance of one’s sacred heart within that resolution can be made and the bridges between the two realities can be forged and made stronger. This is an exhilarating experience of the joy of creation, the time when miracles and unexpected happenings can and will, occur.

There is a new level of understanding that is opening to those who have the eyes to see and the ears to hear. A transition is being made as new aspects of the self emerge to bring a new viewpoint to the overall picture of one’s reality. This facilitates the opportunity to forge new beginnings and renewal by letting go of things that are no longer productive or conducive to one’s spiritual growth and expansion. Creative growth takes place and one’s beautiful inner Light shines brilliantly as one re-centers and refocuses on the magnificence of one’s innate Divinity.

There are many changes on the horizon for the world’s people. Some of these changes come about as a result of Earth events that might occur as the planet shifts into a higher octave of tonal frequency. This will create shifts in the Earth’s crust which might result in the sinking of some lands and the rising up of other lands from beneath the oceans. These changes will be those that are unavoidable because of some chaotic energies that will be in play. Your participation in your daily prayers and decrees has already had a more positive effect on the ultimate outcomes than would have been before you took this action.

There are many beings of Light from the higher realms gathered together in preparation for possible occurrences that might take place in the months ahead. Rest assured that all that can be done to avert possible dangers to the people and animals is being taken into account inasmuch as land movements are concerned. It is the heartfelt desire of your dear Mother Earth that all her inhabitants continue their existence as changes take place. It is the time to go within often for guidance and direction and then follow through on it. 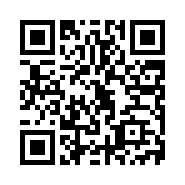