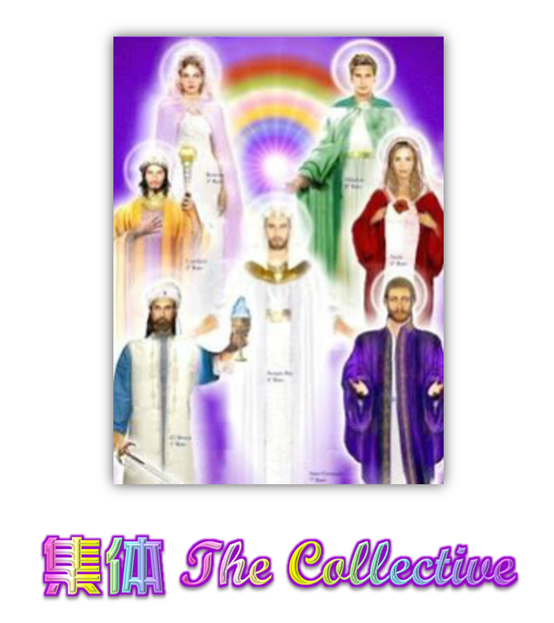 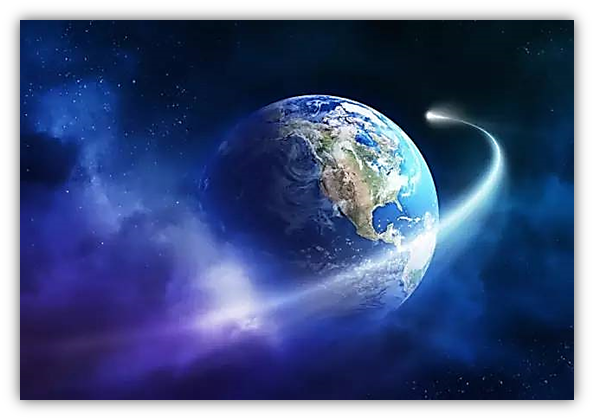 Greetings, friends! We are very pleased to have this moment to speak with you today.

Today we would like to offer this message from your galactic family members, as they wish to speak with you regarding your ongoing connections to them:

Friends and soul family members, we are most interested in your abilities to remain on your path at this time, as so much is shifting on your planet.

We speak not only of your outer life structures, but of the energetic components of living on Earth, which are in powerful flux now.

You yourselves are undergoing shifts in your DNA—the very makings of the man or the woman or child—and this can mean many forms of adjustment happening simultaneously.

If you wish to know what you are “becoming,” we would say, What is it that you have been desiring and moving toward?

What is it that higher Light will create in a person and a species, but that which is more evolved, more aware, more capable in terms of the ability to be Love, and to recognize Love in all others, whatever their intent?

We are aware that your “science fiction” as you have been told to call it, instructs you that those who are more evolved than you, in terms of technology and developed intelligence, have little capacity to experience or be affected by emotion.

We wish to assure that though this is so for some races of beings, it is not so for all.

Those who connect inwardly or outwardly with the Angelic realms, and who delight in the natural forms of life—what you call Nature—on their own and others’ planets, are often well capable of emotional expression and experience.

Many are highly sensitive and powerfully emotionally telepathic, and so communicate often as you do—through vibrational resonance—even more than words.

For this reason, distance cannot separate them from knowing how their loved ones are, and communicating clearly with them, without the aid of technology.

What we have accomplished, which you yourselves are still moving into, is the ability to transmit intent and meaning far more accurately and fully than your very inadequate Earth languages generally permit.

This is one reason why the old regime, now nearly defunct, found it necessary to obliterate the cultures, traditions, and languages (and music) of the indigenous peoples from around the world.

The languages of the indigenous peoples more often than not carry vibrational resonances that communicate meaning and intent far more completely and accurately than the purely left-brain languages that you are accustomed to hearing in most modern cultures.

Those languages that once borrowed from indigenous peoples’ communication forms have been rerouted so as to be void of that sort of interconnective power.

So that over the centuries, peoples and cultures have struggled with connections to one another that would carry them through difficult times and matters of “foreign” communications, which to you are rife with misunderstandings due to your limited comprehension of “foreign” speech and customs.

The inability of so many of Earth’s peoples and controllers to connect positively with those of other cultures has set your planet into chaos for eons, and has separated you for too long from others within and outside of your galaxy.

We wish you to know also that those dense intentions that wars have been based on—cultural differences, struggle for “resources,” competition, desire for bloodletting—all of that is being erased now in the energies flowing so powerfully in through this window you now find yourselves in, of the 8-08 Lion’s Gate.

Leo is a being of great stature in your zodiac, and though your astrological interpretations are often based on learnings that are only partially correct, you have nevertheless grasped much that is currently affecting life on your planet.

She is seeing now the greatest changeover of forms and energies She has yet experienced.

And so we ask several things of you, kind friends and soul family—

We see you ride the waves of these great shifts and changes, which as the Collective will say, can feel “cataclysmic” at times.

And to understand that when you prayed and called forth (commanded) real change, real Light to pour onto your planet, you called forward this very time you are now in.

You called forward the unveiling of the Truth of your governments and religious institutions that you are seeing now.

You called forth the great shifts in medicine, in education, in environmental issues that you are seeing now.

You called forth those Earthly and Angelic forces whose role it is to capture and end the “careers” of those whose role it has been to exploit, to terrorize, to oppress living beings on your planet, and the planet Herself.

And you called forth your own “salvation” in the sense of becoming your own higher selves, which as you know, is already in progress.

We do not mean to imply that you need not have reaction or response to what you see happening around you, for you will of course respond, and that is natural.

What we would encourage you to do, however, is to put yourself in the “power position” as some phrase it, of saying to yourself as you watch a particularly difficult news report, or hear only the parts of a story that feel discouraging, “This too is part of the greater plan. All is well, and shall be most well.”

In that way, the child within is reassured that there is far more life beyond the chaos than within it.

We bow to you in the midst of this Lion’s Gate flow of energies that are manifesting for you now so many new possibilities, out of the endless field of potentials!

We bow to your co-creational capability, which you have only slightly begun to tap into, and to your intention to assist in building this New Earth you have called forth.

As you travel this new and unexpected path, never believe yourself to be alone.

We assist in so many ways, coming to you in your dream state, inviting you aboard our ships as you travel in your etheric body at night.

We offer signs and messages for you during your day, to assure you that we are never far from your side, and always available to you telepathically, ready to assist.

For like you, we are healers. We are Creators.

We are birthers of those forms of the Divine Feminine that now flow forth onto your planet and into your daily lives, with a powerful presence that even a year or two ago, you could not have dreamt of.

And so we stand beside you as you take up your place on a fifth dimensional Earth.

Do not be surprised when you meet us! Practice now being at ease with persons of different appearances, colors, shapes, and voices.

Remember you know us all already, that we are family, and that we respect and bow to your sacred journey, always.

Namaste, dear ones! You are never alone. 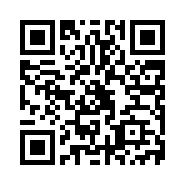