I am Aramda. I have not been coming through to this group for a bit of time, here. But the moments arise once again where everything that is happening in your world is happening for a reason. And all of our ships that are out here, everything that we are doing, we are doing for a reason. We are doing it to help the process along, your ascension process. Everything is about your moving forward. You, as a collective, as the Earth, as Gaia, but not only the earth, but your entire solar system and entire galaxy is moving forward. Just as the entire galaxy is moving into other areas of the universe constantly moving ahead.

We are coming near to the end of those programs and projects. There has been one right after another: Plan A, Plan B, Plan C, D, and so on. But we are coming to the point where the programs and projects will be coming to an end. They will end with your ascension: the ascension of the Earth, who has already done so with Gaia, but the ascension of all the people on the planet as well. And with that ascension, the solar system ascends. And with the solar system ascending, the galaxy ascends, and so on.

This is how it all works together. This is now you are all ONE together, connected with everyone and everything, all of life within the entire galaxy. And yes, even within the entire universe is all ascending with this process.

So it is far beyond your wildest imagination of how much you, each and every one of you, relate to this entire process where truly all is ONE, and one is the all.

I am Aramda, and I leave you now to continue to ask you, each and every one of you, to continue to hold the intention within you, the intention that very soon we will be meeting with each other. First, of course, within your dreams, within your meditation states, which has already been happening. But it will not be that long before you will be looking up into the skies more and more and seeing our ships. Not only you, those of you, the Lightworker community, but many others will also be doing so as well. Because disclosure at the highest level cannot be held off much longer. It is part of the projects and the programs that we have been working on to bring this to you. 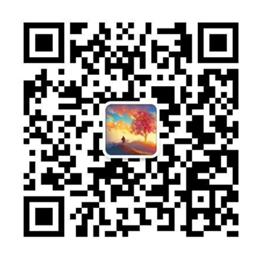 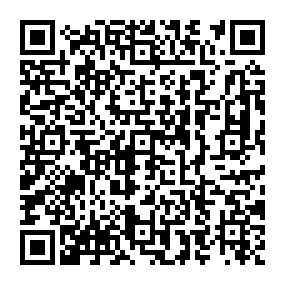