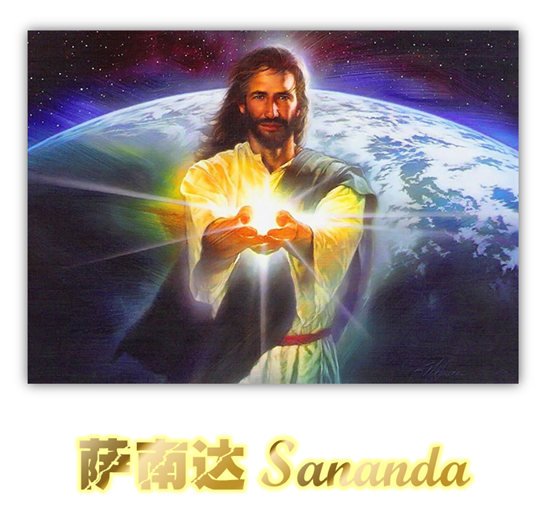 I am Sananda.As always, it is wonderful to be able to be here with you, to share with you. To be in your proximity, and for you to be in mine. For as these times continues on, and these energies become stronger, and stronger, and stronger, it will become more and more necessary for you to reach into these deeper levels of consciousness within yourself so that you are not wallowing around in the old 3-D illusion. So that you have raised yourself up into the higher fourth dimensional vibration and into the fifth dimensional vibration. And in so doing, you reach out your light, your consciousness into that collective consciousness.

For up to this point, most of the collective consciousness of this planet has mainly had access to the more negative thoughts within the realm of Universal Mind. Because that is where they were. That is where they found themselves, and they accessed those thoughts. And those of the dark forces know this. So what did they populate Universal Mind with? Darker, more impure and negative thought processes and patterns and programming. And that is what the majority of the population of this planet continues to access.

So you see, my friends, how important your role is here as the Light-warriors, just simply with a thought, and how powerful you are with your thoughts.

If you see beauty, if you see perfection in another person, and that is what you envision for them, they begin to accept that thought process, that consciousness, that vibration into them. And therefore, they begin to heal their self.

This is why when you work with another person using the energy transference, if they are not accepting of this energy transference, then they will not be helped. They must be accepting of this at some level within them. It doesn’t always have to be at a conscious level. You can work with someone at a more unconscious level. And no, you do not need their permission, not the conscious permission. You do need the permission of their Higher Self. Because if one is going through a process where they are nearing death, and you are attempting to bring them out of that process against the will of their Higher Self, then you are taking on a karma yourself. You must release the energies.

If you send light, though, with the intention of reaching that person’s level of consciousness wherever it needs to be, even if it needs to be to help them cross over into the other plane of existence, then that is what you do.And in that respect, you take on no karmic debt, here. You are simply giving them the light, the love which all can accept at a deeper level within their self.

Because Gaia herself is moving on. Gaia is letting go more and more of the three-dimensional illusionary world. The veil that has been pulled over everyone’s eyes. And it is only then for those that have eyes to see and ears to hear to pierce through that veil. Which you are all doing and have done in many respects.

Otherwise, what has occurred in these two times you have come together here during your ceremonial circle, the Ceremony of Light that you performed; you thought it was simply a drum circle: it was not. It was your light reaching out from the center of your circle up into the heavens. And those within the ships responded to this.You shined your light, and they responded in kind.

You see how powerful your ability to manifest really is?You have great power within you.

It is time now for you to begin more and more to remember who you are, and the power that you brought in to this planet, to this evolution, when you arrived here.

You came with tremendous ability. But you let it go, as if you were simply and completely shedding all of your cloths when you arrived here, all of those clothes that you came with. And you started off, yes, in a naked fashion. Not literally, but naked, without the clothes, naked without the magical ability, without the gifts of Spirit that you all had, and have always had, by the way. You have just forgotten it. You purposefully let it all go and then forgot that you ever had it.

The analogy the One Who Serves used earlier with you was perfect for this expression, that of the Neo within Matrix, and that you have come to the point, as he did in the movie, and that was all purposeful within that movie. But as he came to know that he was much more than what he had believed up to that point. And he was much more than the others around him as well. Because when they came up to the barriers, the barriers that were there in front of them in the village of those of the machines, of those that represented the machines, represented the cabal, represented the illuminati, represented the deep state, as it is being called now. When he realized that he could stand up to them, even up to a point, that he could do what others could not do previously, that is where you all are now at this point

This is where you are headed for, your destination. Your destiny, and your rightful place as you return to that place with all of us within the stars.

I am Sananda, and I will release now to your beloved One Who Serves. Peace and love be with all of you. 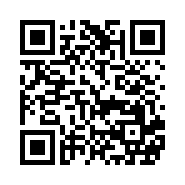