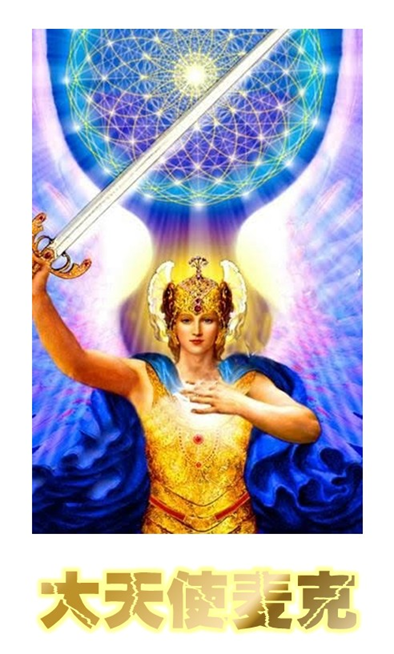 As you explore avenues of higher thought forms, you will understand there are many levels to the thinking process.The thinking process, centered in the physicality of the brain, is normal for the vast majority of those who are embodied in your world. They are unable to move outside of that physical dynamic.

As you begin to explore more of this material and teach it and experience it for yourself, you will begin to realize the complexities of thought forms. “Thought forms”are different from the thought that comes from the physicality. Thought forms have many more complexities and levels. It is this that we have been talking about geometrically and mathematically in previous sessions. There are limitations in bringing certain realities and thought forms into the third dimensional reality. Certain aspects of this material are impossible to bring into that realm because of the denseness.

There is a separation that was created at the time of the Fall of Consciousness and remains today.A prime example is occurring on your planet today. There is much confusion; things are changing. Even those beings who are not on a path of spiritual reformation are aware of great changes and shifts that are occurring. And those who are interested in perfecting all parts of themselves are having new understandings. You will remember them saying to you “I know that I know this but I can’t verbalize it. I can not explain it to you”.

This is the space where they have stepped out of the third dimensional density and are in the transitory corridor where they are accessing other thought forms that can not be translated and are not usable in the density of third dimension. When they are in that space, they cannot verbalize great portions of what they are accessing or thinking or experiencing. You will find this will become even more present and many will be very confused by it. People who normally are very articulate in their languaging skills will find themselves at a loss for words. There are no physical, dense words that represent what they are accessing in those thought forms because they have stepped out of the third dimensional reality and into a fourth, fifth or sixth dimensional state of being and thinking.Until those states of consciousness are more stabilized and available, it will be confusing and frustrating.

You, as a teacher, are beginning to remove some of that frustration by offering concepts and tools that allow an understanding to occur without attachment or frustration.The third dimension must fall away so that more of the stability can be put in place for the fifth dimension to be in play. During that transitory process, it is sometimes difficult and frustrating because of the interplay that occurs. Once the denseness begins to fall away, you become accustomed to the new vibrations that are in play.

The normal state of that third dimensional reality is crumbling and there is an underlying fear that is not recognized. The fear causes what you have called, the “pushing against”, the resistance, the frustration, the worry. Those types of negative components will hinder the process.

The negative emotional response will keep the third dimension more stable instead of allowing the crumbling and the falling away. But the crumbling will occur. There is no doubt. It can occur in an easier way, however. There is no need for physical understanding in these realms. It is nonexistent; it is a vestige of the third dimension. The understanding in the “normal”way cannot be utilized or arrived at. There is a platform that you can construct that allows this transitory process to allow the process to begin to unfold. Allow.

I will withdraw now. Blessings. 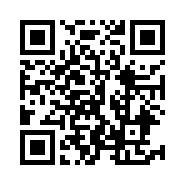