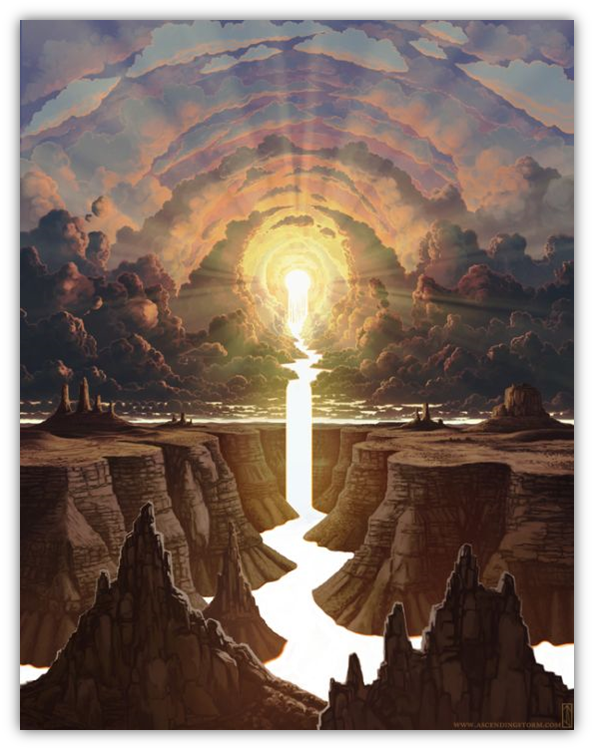 Humanity’s awakening process has accelerated enormously since we last communed. Even on the mainstream news programs it is apparent that something untoward is happening, and it is being experienced worldwide. Despite the naysayers’ misgivings and skepticism humanity is waking up! Within the concept of time, which is ever-present in your daily lives, there is a divinely planned series of events occurring that is leading you forward to your inevitable awakening into experiencing the Reality that is God/Source/Love.

You are all, and this means all without ANY exceptions, divine beings, divine creations, forever and eternally One with all sentient life – and there is only sentient life – and with the Source of that fully aware consciousness. It has always been thus, and it always will be. There was just a brief moment – seemingly endless eons of time ago as you think of it – when an unreal dream state apparently, and only momentarily, enveloped the absolutely stunningly beautiful Being that God created like unto Himself.

In that moment God’s beloved Child seemingly split into myriad countless individual conscious forms, and as it happened those forms experienced separation and unimaginable terror. The terror was immediately denied and buried because it was far too painful to see and acknowledge. Without Source/God/Love there could be no life, only an extremely short apparent life in form followed by extinction. That concept, although utterly unreal and impossible, wrought havoc in the minds of all the countless individuals into which God’s beloved Child had seemingly split Itself.

It is that havoc, that terror – although in truth quite unreal – that is now arising in the collective consciousness of humanity right now to be released, thus allowing Love – the only Reality – to flow abundantly into your hearts filling you all with untold JOY!

As humans the vast majority of you believe that you are your bodies and nothing else, and that, therefore, when you lay down those forms in death, that will be the end of life for you. Many indeed do have religious beliefs, but they are only beliefs with no supporting evidence, that they hope will bring them to some heavenly life after death. However, deep within themselves, they have a great fear of death, the end, the termination point of their human lives, for many believe that unreality – the physical and material universe – is the only true reality, and that Reality – Love, Source, God – is unreal, an insane idea in the minds of those who refuse to accept that life is short, meaningless, and an accident that terminates completely at physical death.

However, you are all eternal and everlasting beings, you are consciousness Itself which is limitless and never-ending, unlike the body which dies when consciousness –you – decides to move on. Your human death is but a transition back into full conscious awareness of that state. There is nothing to fear, and many who have had Near Death Experiences confirm this. Nevertheless, the fear that your apparent separation from your divine Source established within your minds, and which was most firmly ingrained and developed over the eons, now needs to be acknowledged as unreal and released. You do this by setting the intention to open your hearts to the Love that envelops you in every moment of your eternal existence, and allowing It to dissolve that fear.

It is similar to your human experiences as small children having nightmares from which you awoke in terror, perhaps screaming loudly. Then your parents rushed in to hold and comfort you and show you that reality was the experience of being held and comforted in their loving arms, and was not the nightmare from which you had awoken. And what a relief that was! Many of those early childhood nightmares arose as a result of very ancient memories, buried in your psyches, of the unreal but terrifying moment of separation from your Source.

To awaken fully, as you are in the process of doing, it is necessary for you to see and release those unreal terrors that have been directing your human lives, terrors that indeed seem very real when you identify yourselves with your bodies and see and experience the pain and suffering that they can undergo. When you allow and welcome Love into your hearts, then any pain or suffering that you are experiencing will decrease in intensity, as realization dawns that you yourself are indeed One with that all enveloping Love.

The time has come – it has always been present because there is only the eternal moment of now – to free yourselves from the severely limiting belief that there is only physicality, the world of form and matter, and awaken into knowing the absolute wonder of your true nature at One with Source. 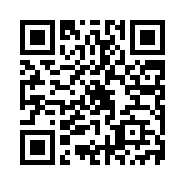