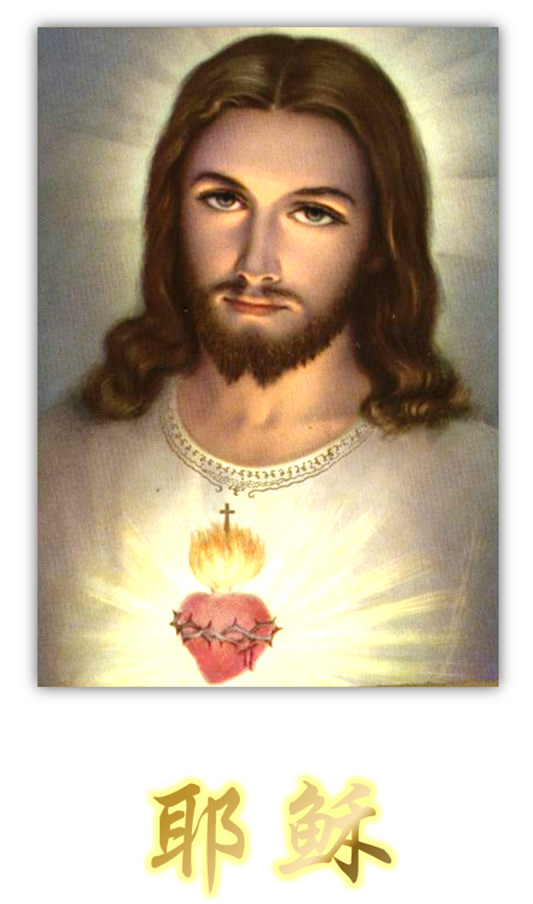 Humanity’s awakening is proceeding beautifully, just as divinely planned and intended.Do not be distracted and dismayed by the various unhappy events on which the mainstream media focuses its attention, and which it uses to keep your fear and anxiety exercised and alert. As I have already told you many times, the purpose of the mainstream media is not benign, it is clearly directed, by those who own and control it, to focus on the items of news that deal almost totally with conflict, tragedy, and loss of life, and that are therefore unsettling or even alarming to its audience.

Most of the good and uplifting news is not reported by the mainstream media because they depend on shock and drama to attract watchers, listeners, and readers. There remains within humanity an intense desire for “bad news”because it satisfies the egoic need to see others in worse situations than oneself. When one feels alone or separate as a human individual, the knowledge of the pain of others can act as a palliative, temporarily relieving feelings of personal suffering, and enabling a person to accept that life is unfair to everyone. And in the illusory world of form this certainly does appear to be the case, with a very large proportion of humans living in extreme poverty in areas that are basically lawless, and where the fundamentals for survival are in extremely short supply, while many others reside in areas of conflict.

THIS IS WHAT MUST CHANGE AND IT WILL CHANGE!In fact it is already changing, so focus your attention on being that change yourselves by releasing all judgment, bitterness, and resentment at what you see as the unacceptable behavior of others.

Remember that all are one and that therefore everyone is a mirror to everyone else.The more you choose and intend to be only loving whatever the situation in which you find yourselves may suggest is occurring, the more you will experience meeting love reflected back to you. THAT is how the world is changed, and it IS changing constantly. As you well know the only constant in the world of form is CHANGE! So make the change from fear to LOVE in your own hearts, do NOT engage in conflict, and KNOW, as deep within yourselves you truly do, that doing this works PERFECTLY.

The old ways cannot continue, and they will not continue; they are way past their “sell by date.”They have served their purpose which was to bring you to the moment when you would choose to awaken. That choice, having been made collectively some time ago, is being put into effect daily in ever more locations. You know this, because each one of you has made the choice individually to awaken, and there is only ONE, YOU!

The ongoing confusion in every area of human endeavor is as a direct result of the collective choice to awaken, and humanity is awakening to the insanity of the present way of relating to itself as individuals of unacceptable political, religious, cultural, ethnic, and social groups. Every person and every group has much to offer that is of inestimable value, but until now you have mostly focused on the seemingly unacceptable differences between you instead of focusing on the truth that everyone has gifts to offer, gifts that only they can offer. As that realization rises up into the awareness of more and more of you, and as you choose to honor and respect one another, instead of negatively judging those who appear different, peace and harmony will arise as all that is not in alignment with Love dissolves or dissipates back into the unreality from which it arose when you chose to experience it –it being –SEPARATION from SOURCE!

Separation never occurred, it could not occur because the One is indivisible, the One is All, and without even one seeming individual sentient life form the One would be incomplete, and the One cannot be incomplete.Modern physics has finally proven this to be so in the material world, and has also realized that the material world in which humanity is experiencing life in form –the universe which, in form, you see as vast and impersonal –is but a microscopic component of the All, in fact it is so small that to try and define it as a percentage of the ALL would be totally and utterly meaningless, it just would not show up because it is so small. 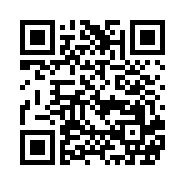